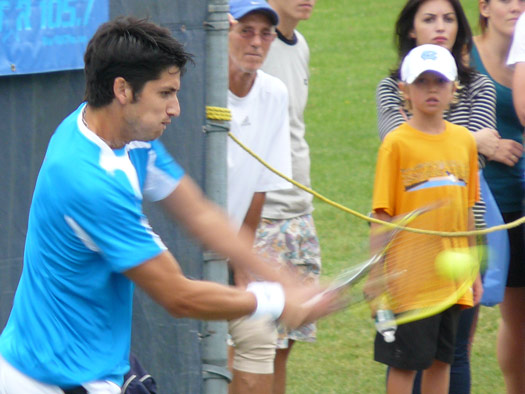 Paul Capdeville is the unprecedented three-time champion of the Levene Gouldin and Thompson Tennis Challenger in Binghamton. In a match delayed twice by rain until it was finally moved inside Capdeville defeated Wayne Odesnik 7-6 (4), 6-3. The match began at Recreation Park in Binghamton. After 2 rain delays and threatening skies, the match was moved indoors to the Binghamton Tennis Center, with Odesnik serving at 2-2 and deuce, for completion. 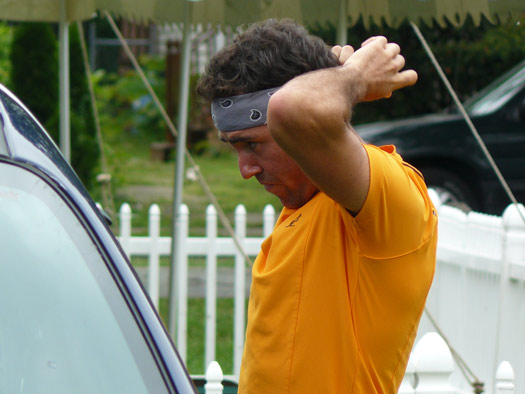 With the first set tied at 3 all, Capdeville had the first good chance for a service break with Odesnik serving at 15-40. Odesnik rallied to take the game, and the remainder of the set stayed on serve until it was 6-6.

Odesnik gained the lead in the tiebreak at 4-2 before Capdeville rallied to take 5 straight points to win the set at 7-6 (4). 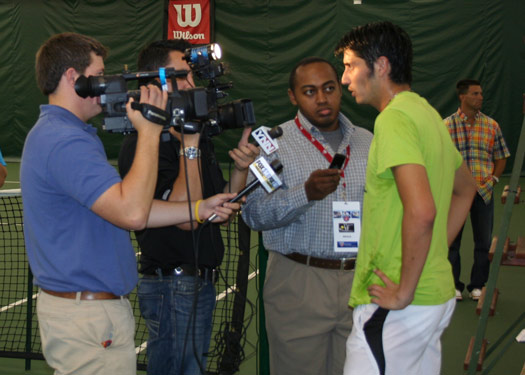 The first set tiebreak was a baseline slugfest, which continued into the second set. Capdeville broke Odesnik in his first service game to take a 2-0 lead. Odesnik’s second service game featured 4 straight aces (a bit of anger at losing his first service game?) to get the score to 3-1 Capdeville. Odesnik continued the rally with more baseline magic to break Capdeville and get the set back on serve 3-2. Both held serve, and with Odesnik serving at 4-3, Capdeville kicked it up a notch once again for his second break in the set, and a 5-3 lead. From there Capdeville served out the set for a 7-6 (4), 6-3 win. 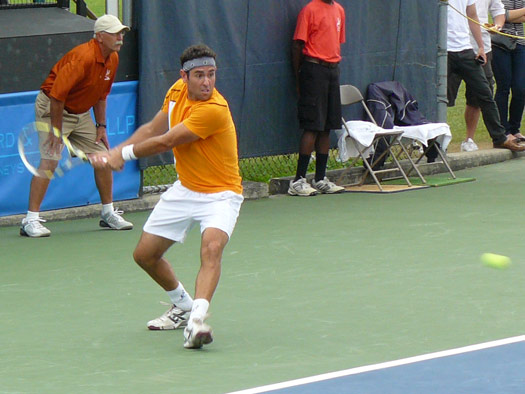 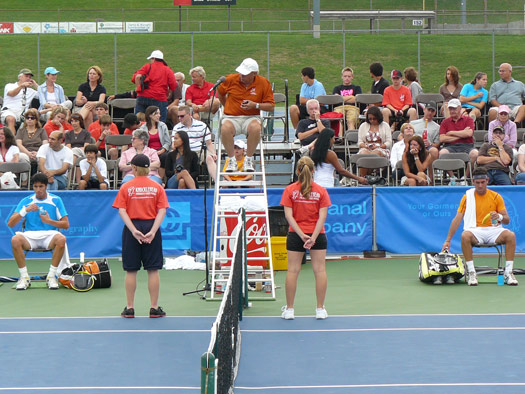 Odesnik has had a hot summer, with 2 challenger level wins, 2 Futures wins, 3 challenger quarter-finals, and 2 challenger finals. Last week he reached the round of 32 at the Washington DC ATP event. Odesnik is 25 years old, born in Johannesburg South Africa and now resides in Weston Fl. He is currently ranked 159 in the world, with a career best rank of 77 in April 2009. He is approaching the $1 million in career prize money, which currently stands at $785,000.