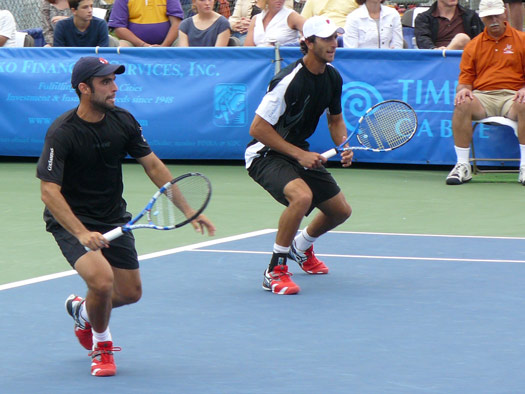 Juan Sebastion Cabal and Robert Farah, both from Columbia, defeated Treat Conrad Huey (PHI) and Frederik Nielsen (DEN) 6-4, 6-3 to claim the doubles title here. Cabal and Farah, the top seeds in the tournament, have ample experience as a doubles team, winning 4 challenger doubles titles this year and reaching the round of 16 at Wimbledon. 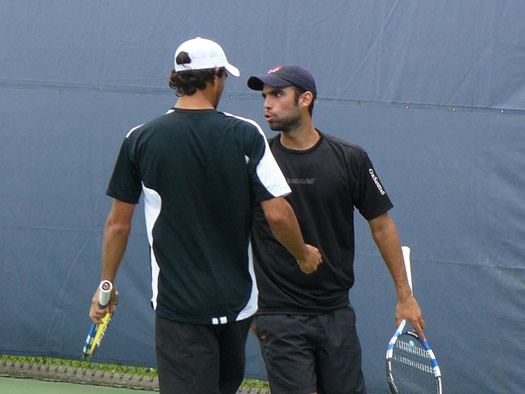 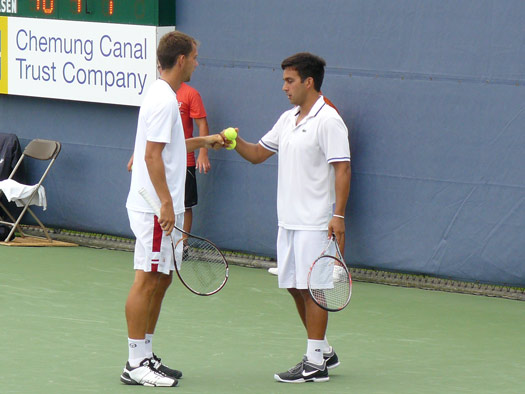 This is the first time #2 seed team of Huey and Nielsen have teamed up this year, but both have had success in doubles, Huey claiming 6 wins at challenger events. He also reached the finals at the Los Angeles ATP event (with Somdev Devvarman of India). Huey won the doubles title here last year when he partnered with Dominic Inglot (GBR), defeating the team of David Martin and Scott Lipsky. Nielsen has 5 challenger doubles titles this year.