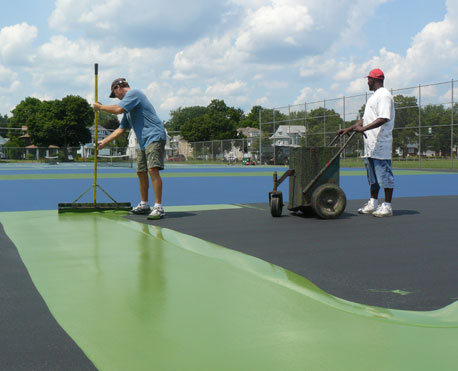 Every year the tennis courts at Recreation Park on Binghamton’s West Side are resurfaced to official USTA game play standards. The surrounding neighborhood and schools get the benefit of the pristine courts the rest of the year. Until they are repaired again next August. 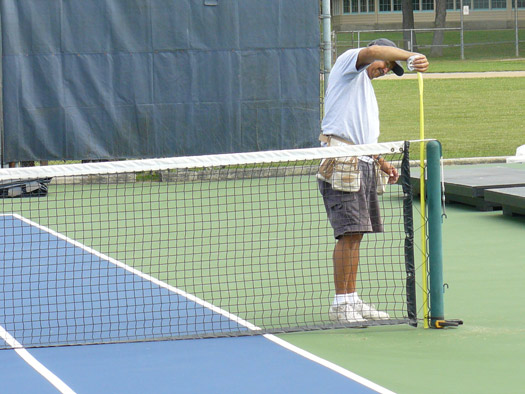 In 2011 all five courts were smoothed and painted in preparation for the tournament.

The annual improvements are thanks to the contributions of Tennis Charities of Binghamton, Inc and the City of Binghamton. 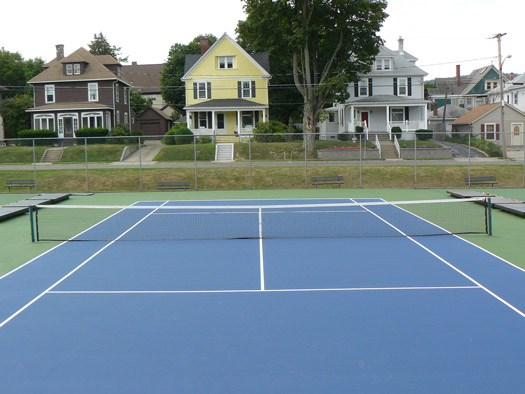