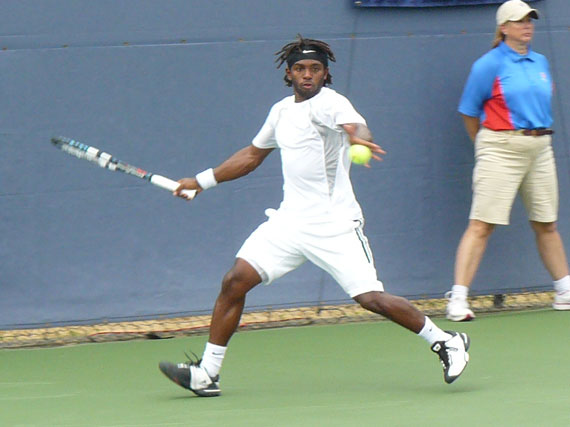 All singles matches were completed on the second day of qualifying at the LG&T Tennis Challenger. Americans Andrew Carter and Mitchell Frank won to qualify for the main draw starting tomorrow. Fritz Wolmarans of the South Africa and Michael Venus of New Zealand also qualified with wins today.

In the day’s most exciting match, Carter defeated Maciek Sykut (USA) in three hard-fought sets, 4-6, 6-2, 6-4. Carter was the top singles player at the University of Louisville this year. 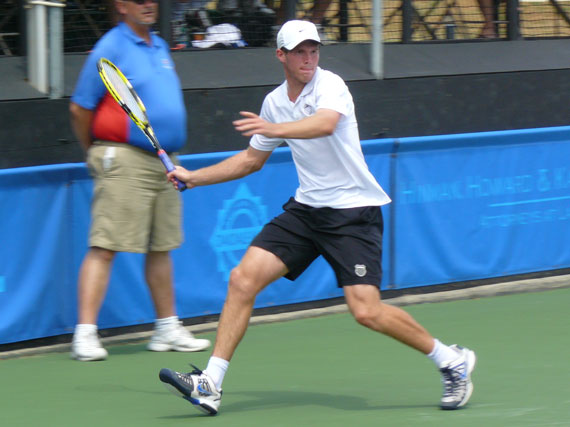 Frank defeated Harel Srugo of Israel 6-2, 6-2. A freshman at the University of Virginia, Frank was ranked as high at #2 in the country in singles in 2012 and reached the quarterfinals of the NCAA men’s singles tournament. 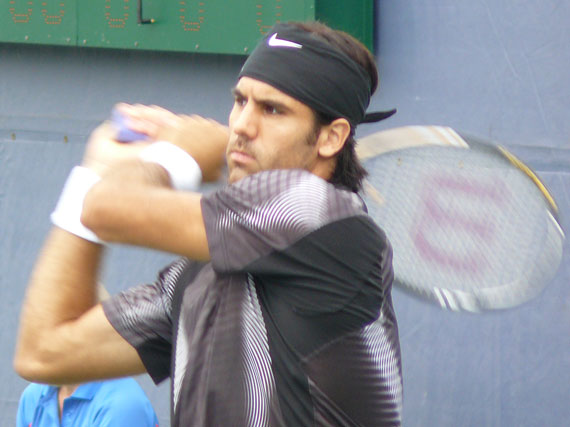 Venus defeated Patrick Daciek (USA), 6-3, 6-2. The 24 year-old Venus played tennis at LSU, where in 2009 he was the SEC Player of the Year and an ITA (Intercollegiate Tennis Association) All American.

Qualifying matches for doubles were halted due to rain.