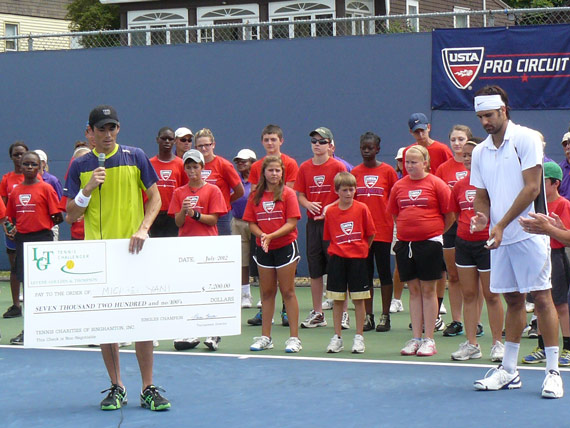 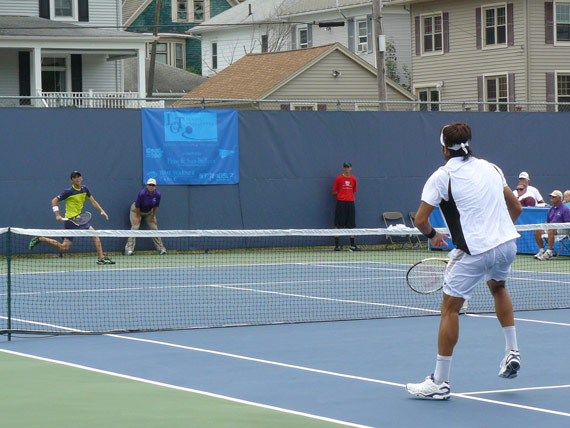 In the second set, both players took care of their serve. The biggest threat loomed when Yani went down love-40 while serving at 5-6 giving Wolmarans 3 set points. Yani kept his composure and battled back to win the game and send the second set into a tiebreak.

The tiebreak was a see-saw battle, with Wolmarans failing to convert 3 more set point chances, eventually Yani took the tiebreak and the set 11-9. 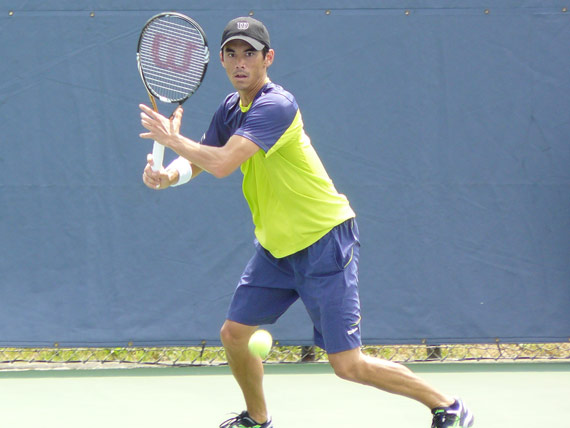 Yani, a former Duke Blue Devil, was born in Singapore and currently resides in Durham, North Carolina. In 4 years at Duke University, he accumulated a singles record of 81-27, and in 2003 was named the ACC men’s tennis player of the week. He is currently ranked 261, with a career best rank of 143 (March 2010). His career highlights include having won a qualifier spot for the US Open twice (2009, 2011) and for Wimbledon (2009). In 2011 he reached the semi-final of the Newport RI ATP event. 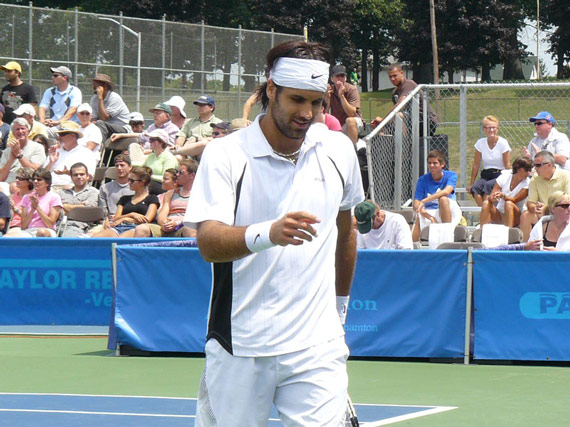 Wolmarans has 1 career Challenger title, the Rimouski, Canada indoor event in March 2011. He also has 5 career Futures titles and has a career best ATP ranking of 198, in May of 2011.

One of the cooler things about winning the @bingchallenger. I have a key to the city!!! pic.twitter.com/tYmCMU3e