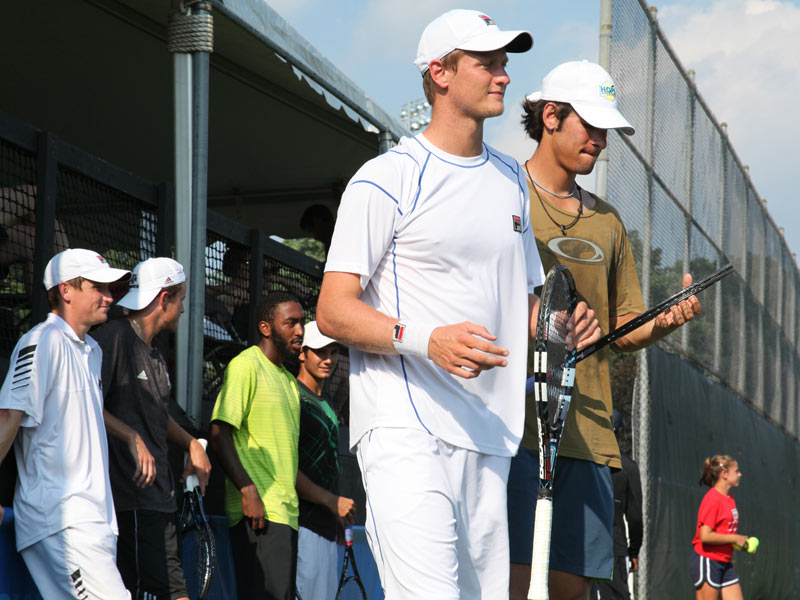 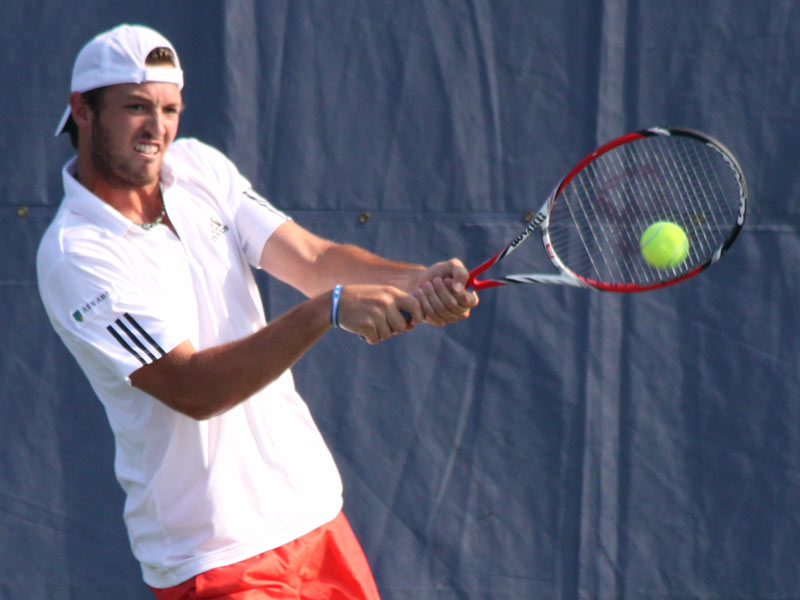 For the fourth year, the LGT Challenger offers an extra reward for U.S. players: a Main Draw Wild Card into the US Open. The American player with the most ATP points after four Challenger events (The LGT Challenger is the first) gets the nod. 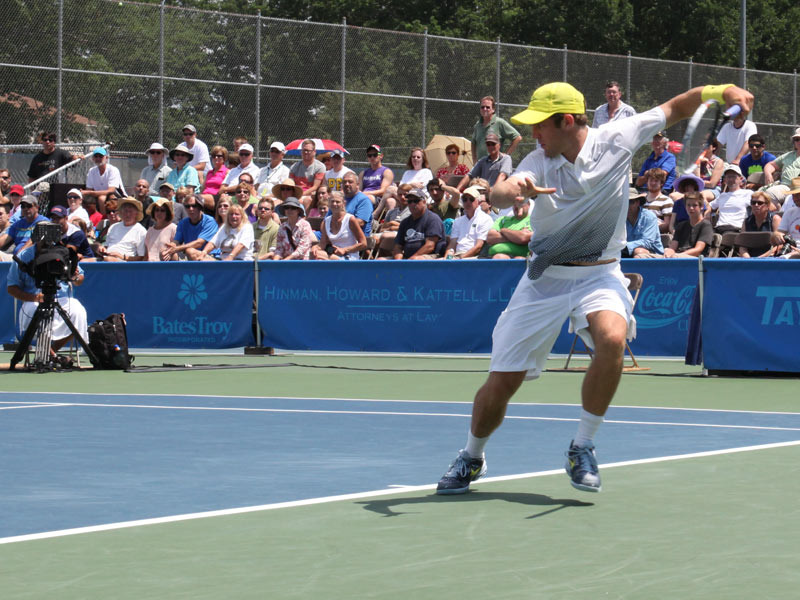 The Most Intimate Stop on the USTA Pro Circuit 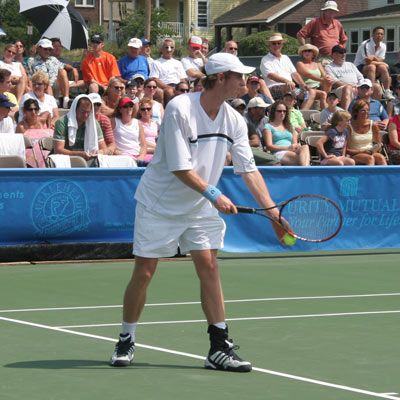 At the Levene Gouldin & Thompson Tennis Challenger you’ll get get an up close view of players on the “springboard of fame.” Like our 2005 Men’s Singles Champion Andy Murray, who won at Recreation Park during his first professional year. (He has since won the US Open, Wimbledon, and a Gold Medal in the Olympics.) 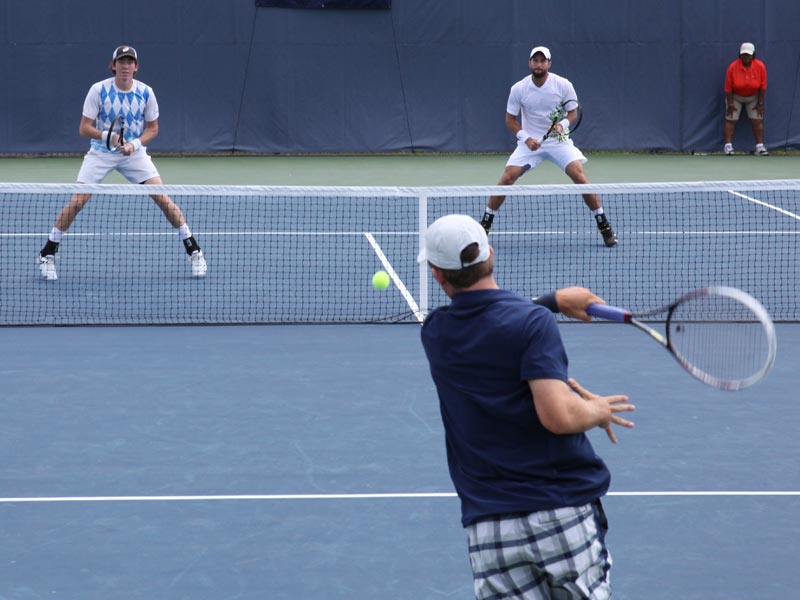 The week before the final match on Sunday afternoon is filled with tennis–sometimes with three courts in play at once. And–despite John McEnroe’s complaints— Doubles Tennis continues to please the crowd. 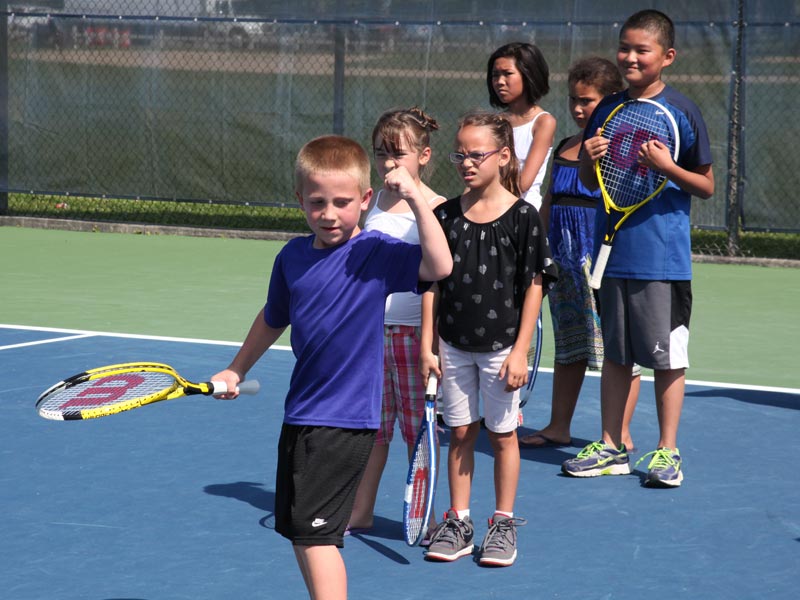 Every summer since 1994 tennis pros have crossed paths in Binghamton on their quest to reach the highest levels of competition. The 21st Annual Levene Gouldin & Thompson Tennis Challenger starts the second weekend in July.

TICKETS AT THE PARK 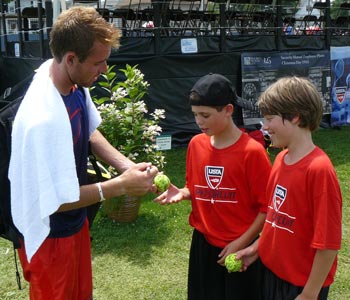 Be sure to make it down for the first weekend when 32 pro and semi-pro hopefuls (& sometimes local hotshots, too) brawl it out for one of four slots in the week long Main Draw. It’s free!