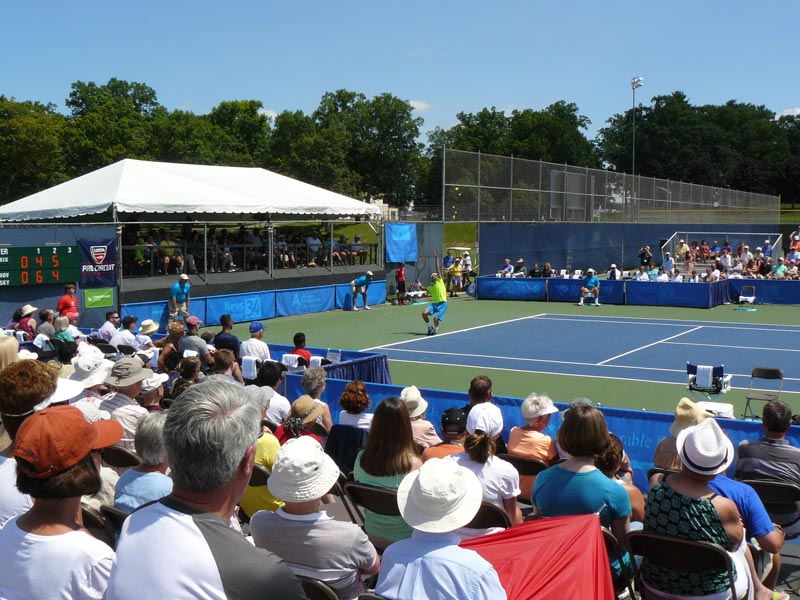 The USTA Pro Circuit Tour makes its way to Binghamton’s Recreation Park, the most intimate professional tennis venue in the United States, for the 22nd Annual Levene Gouldin & Thompson Tennis Challenger, July 18-26, 2015. Matches start at 10am the first half of the 9 day tournament, and at 11am from Thursday through the Finals. 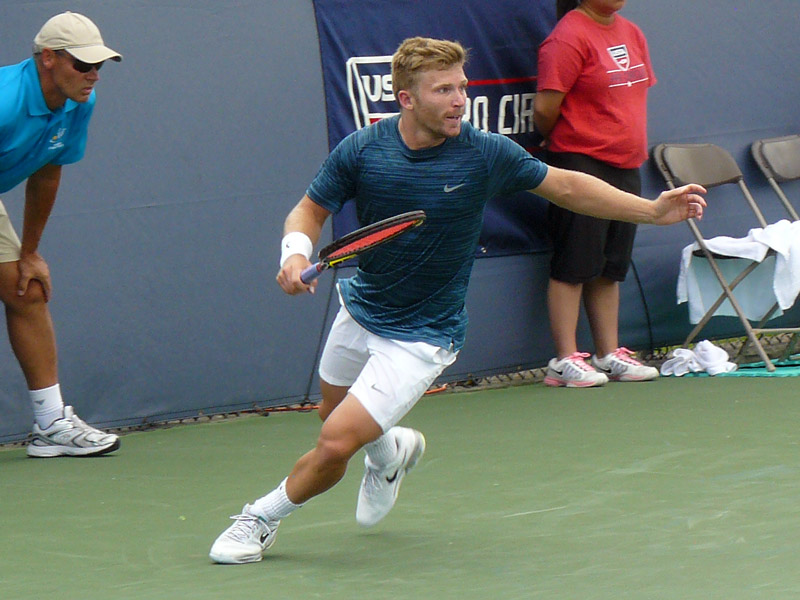 The feature match at 5:30pm often features the top-seeded, best prospects of the ATP Challenger Tour. Players ranked as high as No. 50 in the world typically compete in Challenger-level events. The courts of Recreation Park have hosted future Wimbledon champions, Davis Cup team members, and Olympic Gold Medal winners. And invariably, the draw is filled with the hottest rising tennis stars of the year.

Once again, the US Open Wild Card Challenge kicks off at the Levene Gouldin & Thompson Challenger. The USTA will award one men’s singles main draw wild card to the 2015 US Open based on performance in a series of USTA Pro Circuit events. The American player with the highest total of cumulative singles main draw ATP ranking points here, at Lexington, KY and Aptos, CA will win a wild card spot into the US Open.

A wild-card tournament last month awarded qualifying draw spots to the singles and doubles champions. Nicholas Bybel (Lancaster, Pa.) won the 32-player clay-court singles tournament held June 13-15 at the Binghamton Tennis Center. Bybel, a rising-senior at Bucknell and the 2014 and 2015 Patriot League Player of the Year also won the doubles tournament with teammate Artem Khrapko of Corning, New York. Khrapko is a rising-sophomore at Davidson College and was named to the Atlantic 10 first team following a standout rookie season. Khrapko fell to Bybel in straight sets in the finals of the singles tournament. 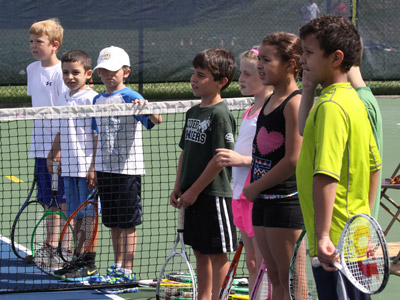 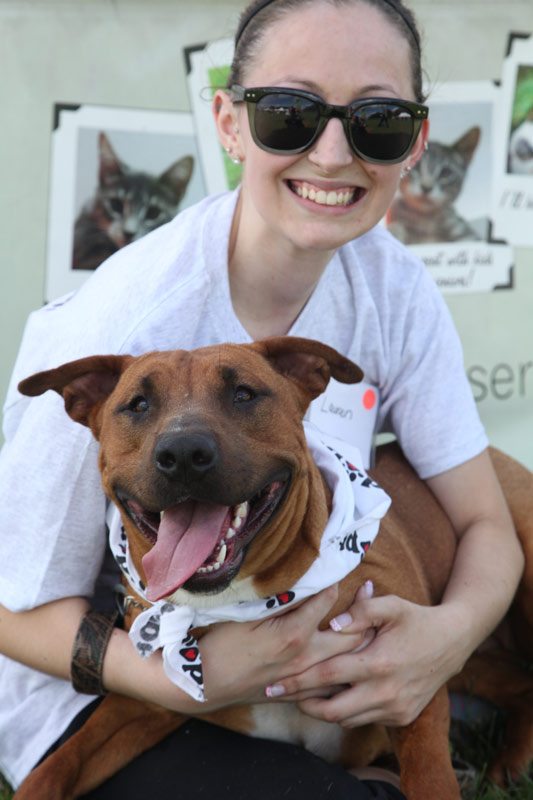