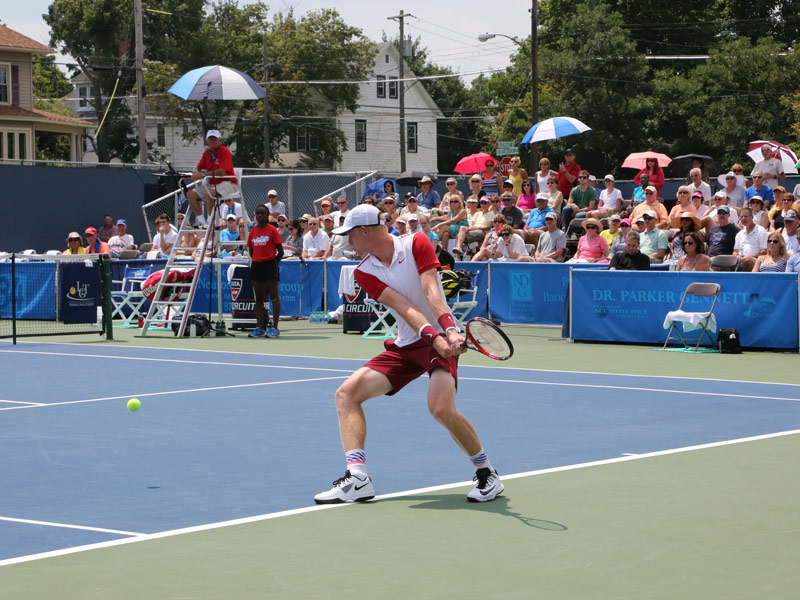 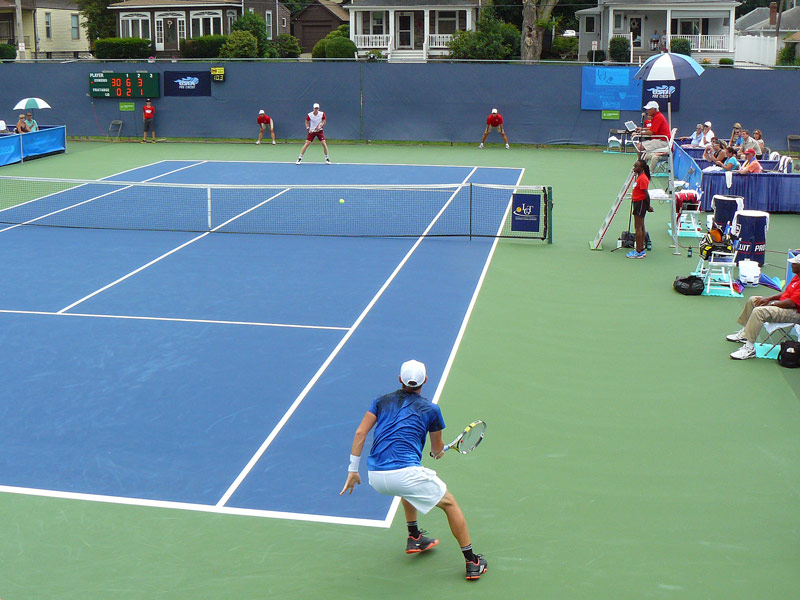 In a match that featured two players ranked in the top 125 of the world, Edmund (No. 113) utilized a dominant service game, featuring multiple 120-plus mph serves, to keep Fratangelo (No. 123) off-balanced and

cruise to the 6-2, 6-3 victory. Edmund, who defeated a pair of wild card entrants and qualifiers en route to the title match, won his first USTA Pro Circuit event in just an hour and five minutes. The South African-born Edmund won 88 percent of his first service points (23-of-26) while connecting on seven aces. The 20-year old ended the match with back-to-back aces helping the tournament finish just before an oncoming rainstorm. 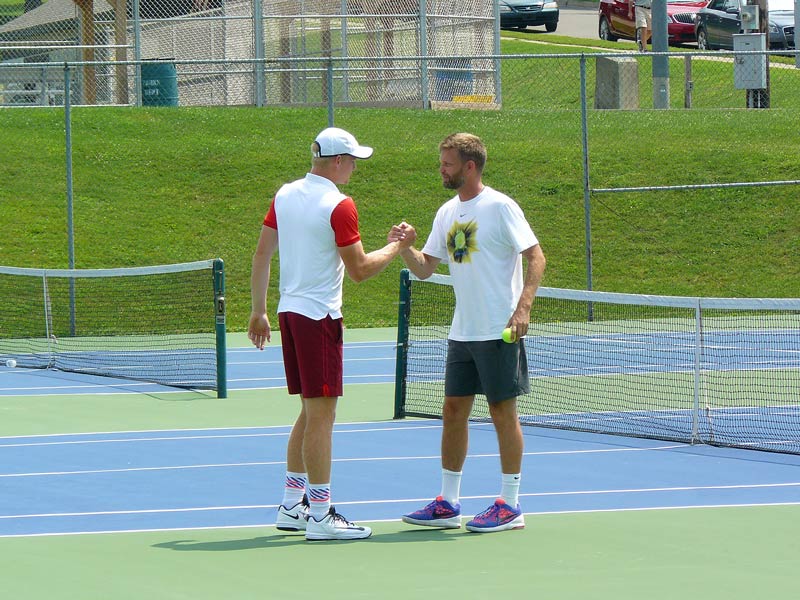 “It feels real good,” said Edmund. “It was probably the best match I’ve played (here), which is good considering it was the finals so I’m pleased with that. “Everything worked really well today. I served great and my ground strokes on the backhand were really heavy and I felt like I kept Bjorn on his back foot. First tournament of the trip… I’m very pleased how it started.” 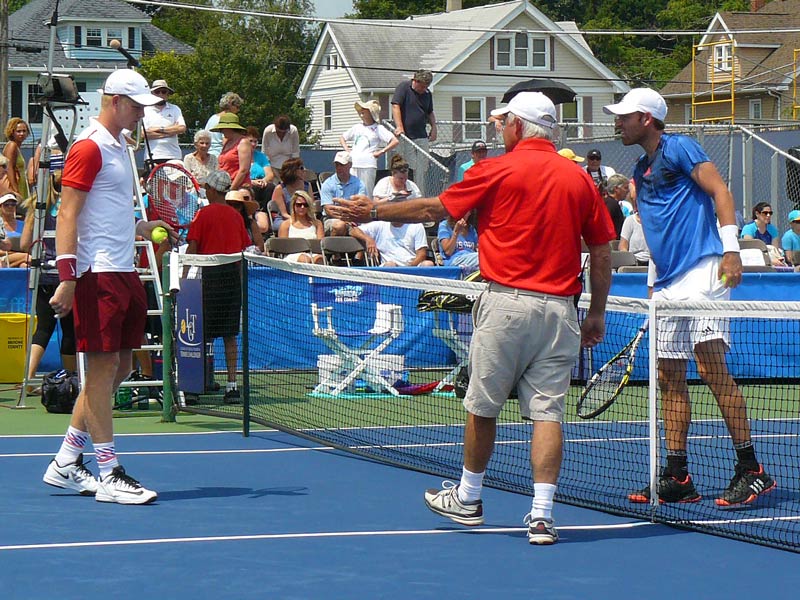 Edmund won the coin toss and elected to begin the match in the service game. From there the three-time grand slam participant put on a show for the near-capacity crowd. The second-seeded Fratangelo failed to hold serve in the fourth game of the opening set allowing Edmund to open a 4-1 lead. After each player completed a successful service game Edmund earned his second break of the set to seize a crucial 1-0 advantage, 6-2.

In the second set, Edmund came out firing on all cylinders racing out to a 3-0 lead after breaking Fratangelo in the second game. Fratangelo, an eight-time ITF Futures champion, did not go away quietly rallying from a 0-30 hole and fighting off multiple break points in the sixth game to pull within two, 4-2. However, the 22-year old Pittsburgh, Pa. native never gained any traction due to several unforced errors. Both players held serve in games seven and eight before Edmunds finished the match with a 6-3 victory. 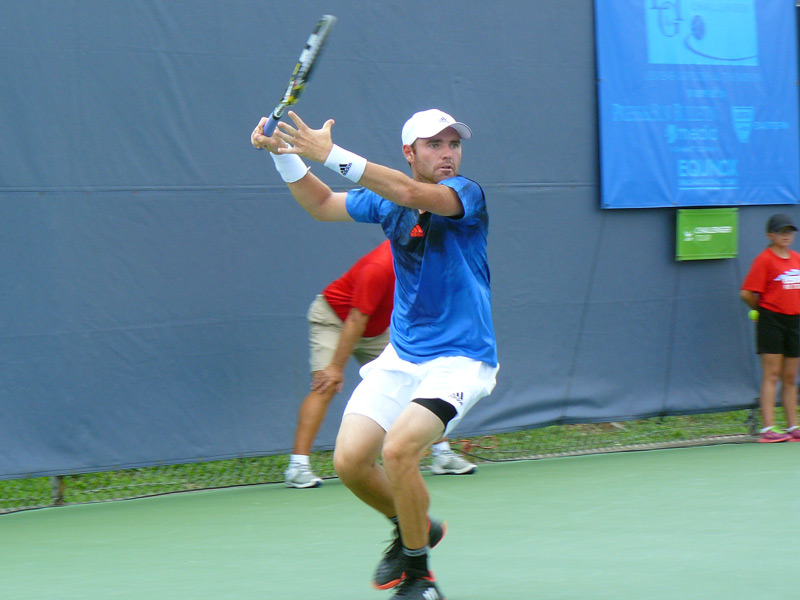 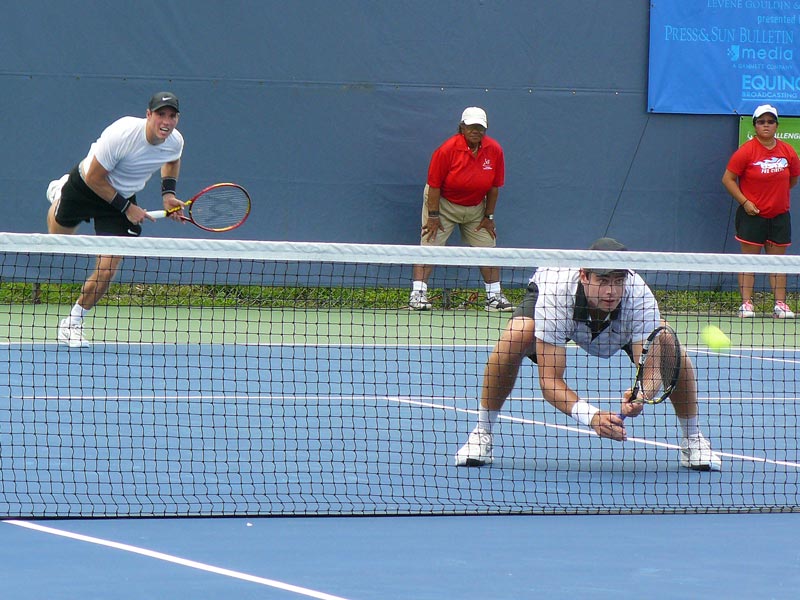 The doubles final pitted the top seeded team of O’Brien and Roelofse against a pair of players who also competed in the singles main draw in Nguyen and Novikov. The South Africans, which entered the tournament as the highest ranked duo at No. 341 in the world, broke Nguyen and Novikov in the fourth game erasing a 0-40 deficit in the process. Up 4-1, O’Brien and Roelofse earned their second straight break to take a commanding 5-1 lead before winning the set, 6-1. 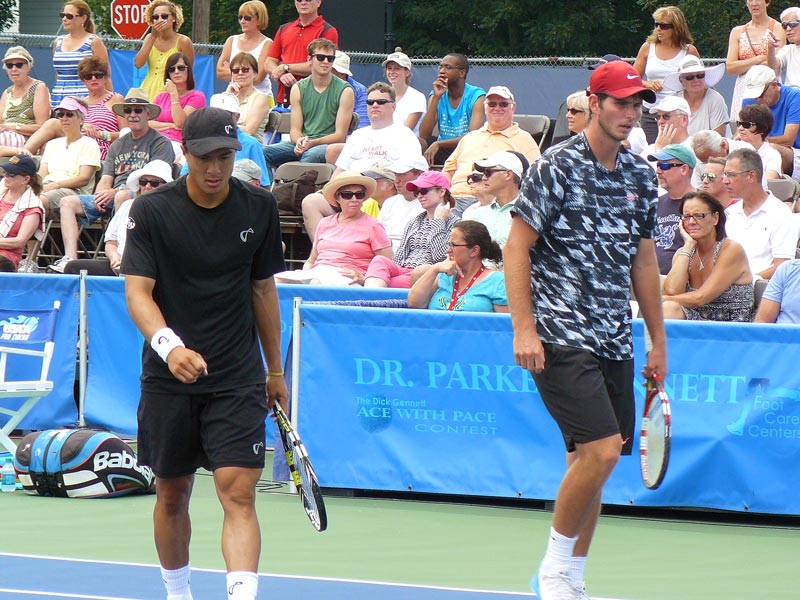 Nguyen and Novikov, who were playing doubles together for just the second time, rallied from a 4-2 deficit in the second set to level the frame at five thanks to a key break in the 10th game. After each team held serve the second set was pushed to a tiebreak where O’Brien and Roelofse dominated. The eventual champions coasted to a 7-0 win in the tiebreak capturing the title, 6-1, 7-6(0).