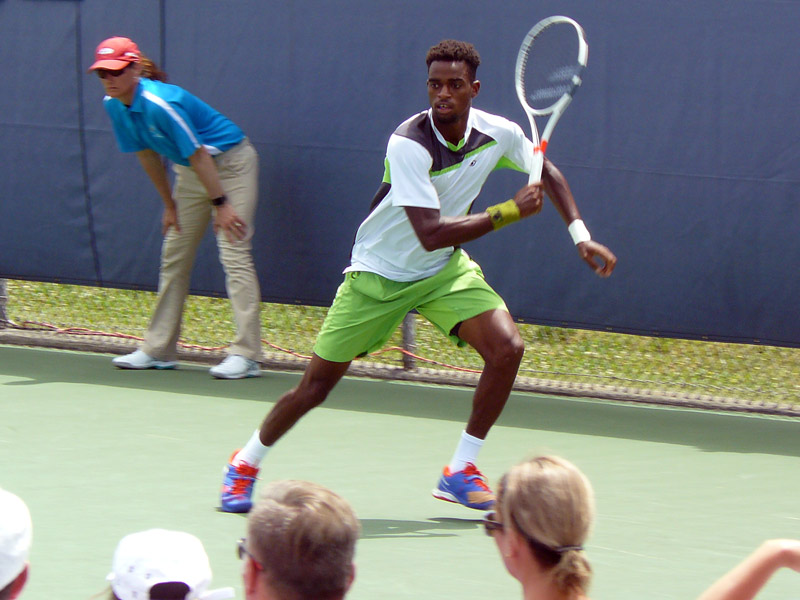 After players battled the heat and wind all week it was a perfect day for tennis as Darian King defeated Mitchell Krueger in straight sets to capture the 23rd Levene Gouldin & Thompson Tennis Challenger singles title. In the doubles final, the Australian duo of Matt Reid and John-Patrick Smith also won in straight sets to seize the championship. 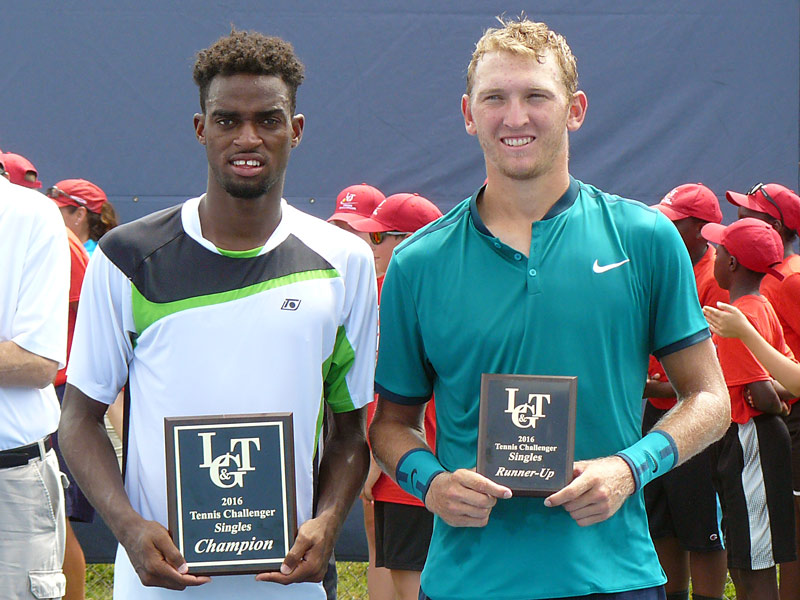 King won his second consecutive Association of Tennis Professionals (ATP) Challenger Tour title after securing his first-career championship two weeks ago at the Milos Open in Colombia. The 24-year old Barbadian needed just one hour and twelve minutes to upend Krueger (USA), 6-2, 6-3. This past January, Krueger and King teamed up to advance to the quarterfinals of the doubles draw at the BNP Paribas de Nouvelle-Calédonie (Nouméa, New Caledonia). The pair have met once before, as King bested Krueger in straight sets at the USTA Men’s Pro Tennis Championships of Calabasas (Calabasas, CA) in 2013. 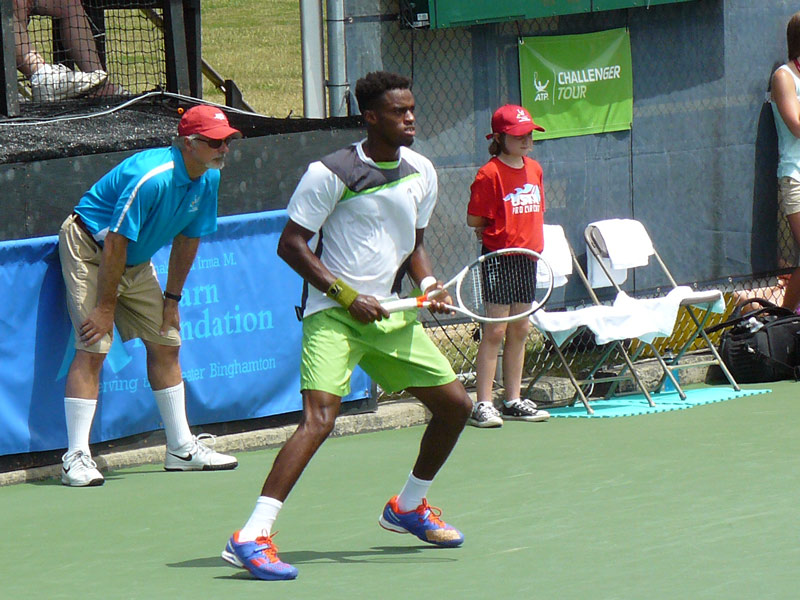 “I tried to go to my strong points and his (Krueger) weakness,” King stated following his victory. “Mitch was striking his backhand well so I got my thoughts together and said you have to get to Mitch’s forehand. I kept attacking it and I think it broke down. Tennis is your strength versus your opponent’s weakness and that was my mindset today.” 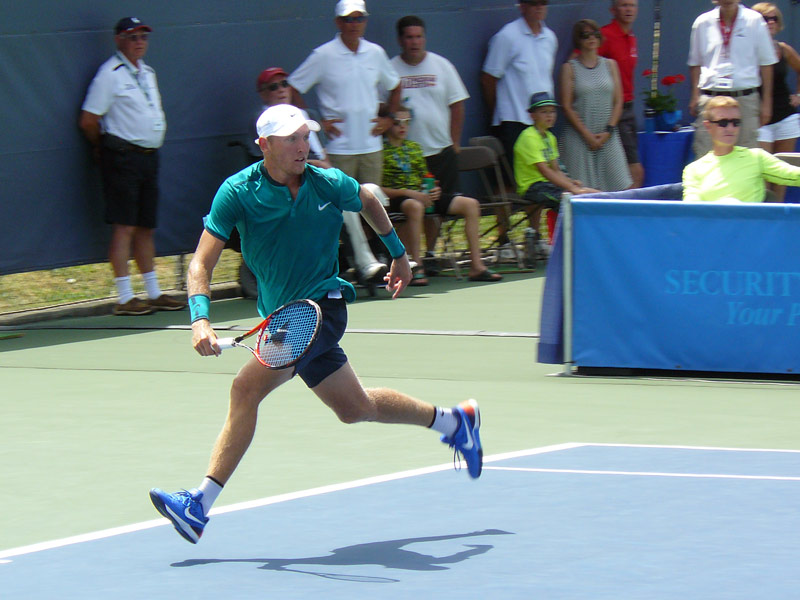 Krueger, playing in his first ATP Challenger Tour final, had his serve broke early in the first set as King took a 3-1 lead. After both players held serve King’s effortless return game allowed him to break Krueger’s powerful serve to win the opening set, 6-2. The 22-year old Texan had opportunities to break King’s serve, but the champion was 2-for-2 on break points in the opening frame. It was the first set Krueger dropped all tournament. 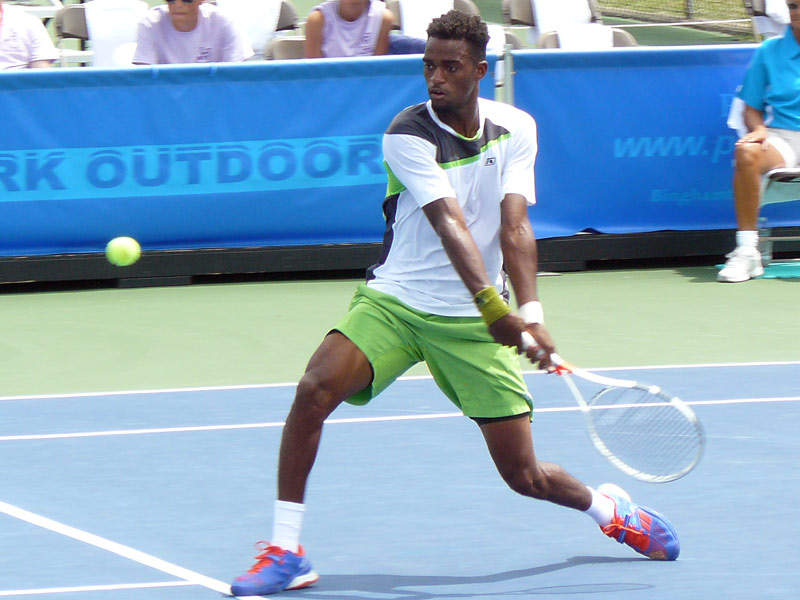 The second set played out similarly to the first as the 199th ranked King again earned a break in the fourth game to stake out a 3-1 advantage. King was flawless in his service, never allowing Krueger a chance at break point. King, who will represent Barbados in the 2016 Olympics in Rio, held his serve twice throughout the final four games to win the 23rd LG&T Challenger Singles Championship. 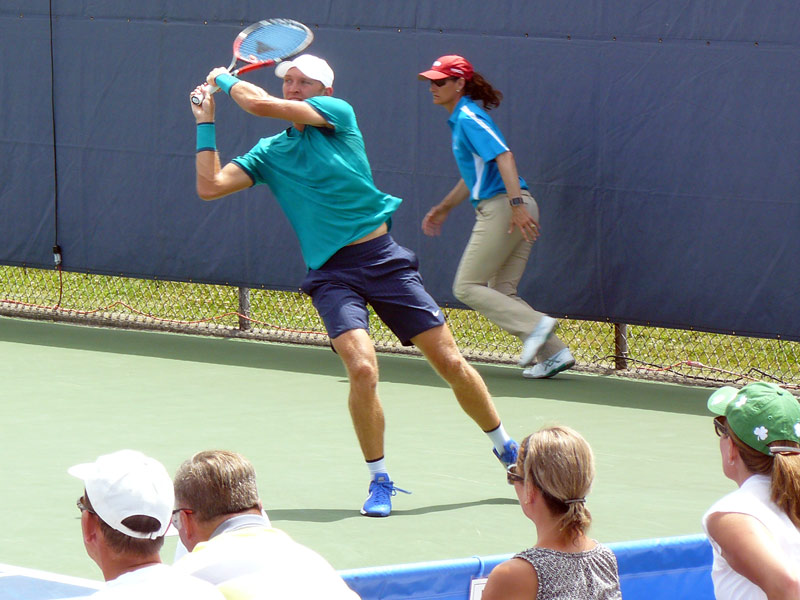 Krueger, who improved on his 247th world ranking, did go home with a consolation prize as he will be awarded the maximum amount of points (48) towards the USTA Pro Circuit US Open Wild Card Challenge. The American player with the most points from the LG&T Challenger, Kentucky Bank Tennis Championships (Lexington, KY), and Nordic Naturals Challenger (Aptos, CA) will earn a spot in the singles main draw at the 2016 US Open. 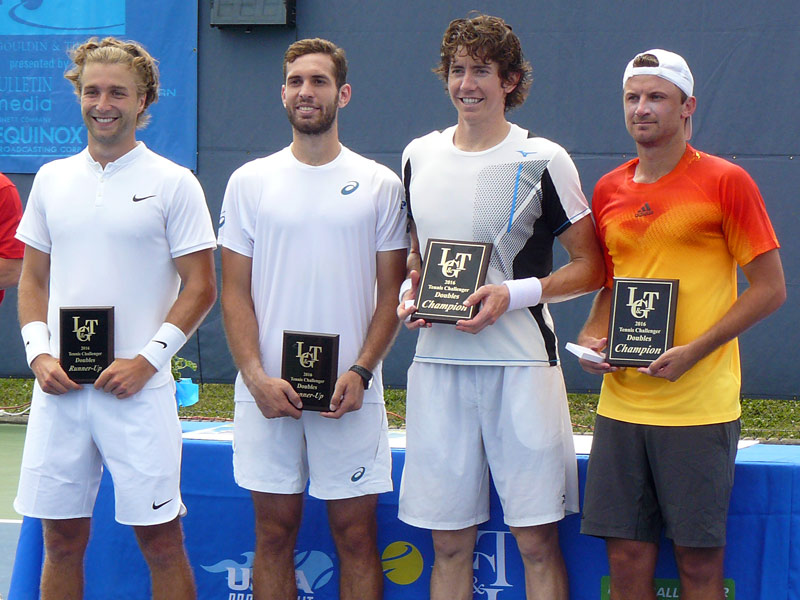 The doubles final witnessed Reid and Smith cruise to a straight set victory over Liam Broady (GBR) and Guilherme Clezar (BRA), 6-4, 6-2. The Australian duo never dropped a set in route to their fourth ATP Challenger Tour doubles title together. The pair needed just 50 minutes to dispose of Broady and Clezar thanks to 10 aces. 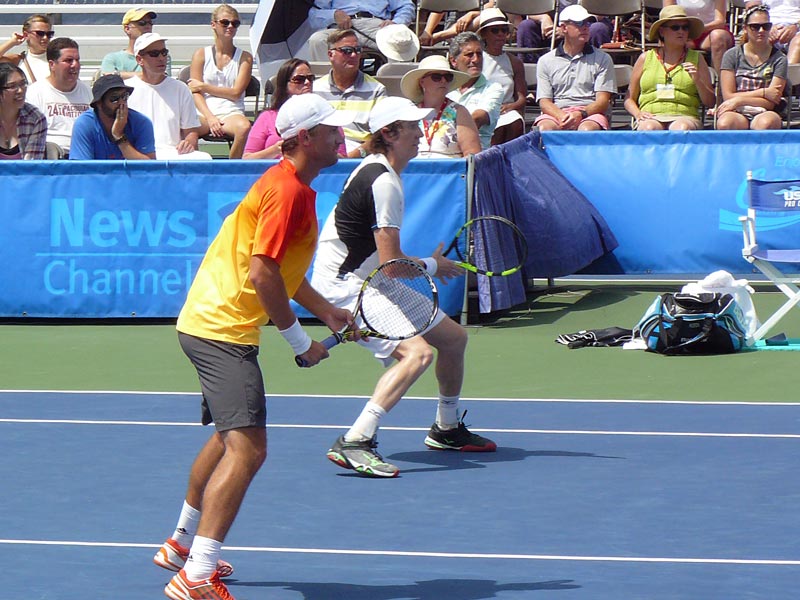 The first set witnessed both teams hold serve through six games before Reid and Smith finally broke Broady and Clezar. Up 5-3, Reid was serving for the first set and did so in dominant fashion hammering four consecutive aces with one reaching 131 mph. The pair were perfect on second service points (7-for-7) and never allowed a break opportunity for Broady and Clezar. 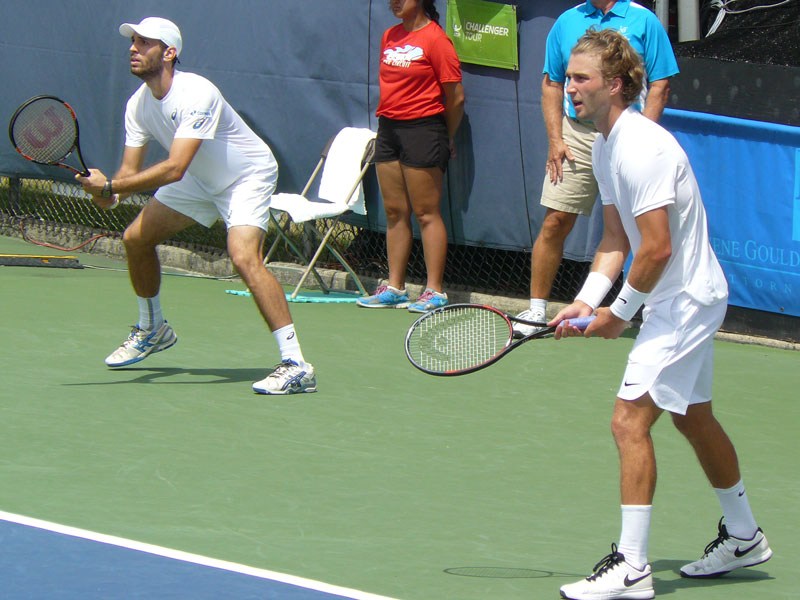 Reid and Smith continued their impressive play in the second set immediately earning a break to take a 1-0 advantage. After both teams held serve for five straight games, Reid and Smith broke Broady and Clezar for a second time seizing a commanding 5-2 lead. Another strong service from Reid handed the pair the championship punctuated by a 128 mph ace. 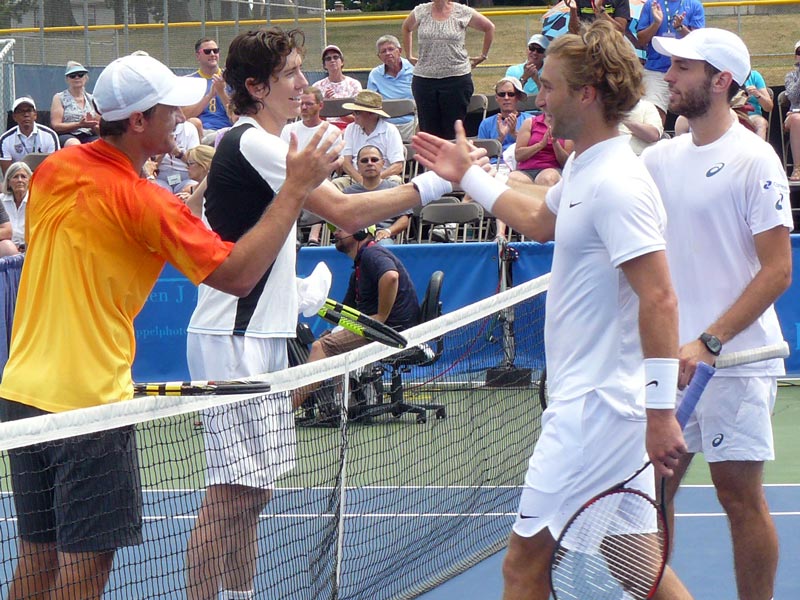 For the latest news from Rec Park throughout the year, check our twitter feed.