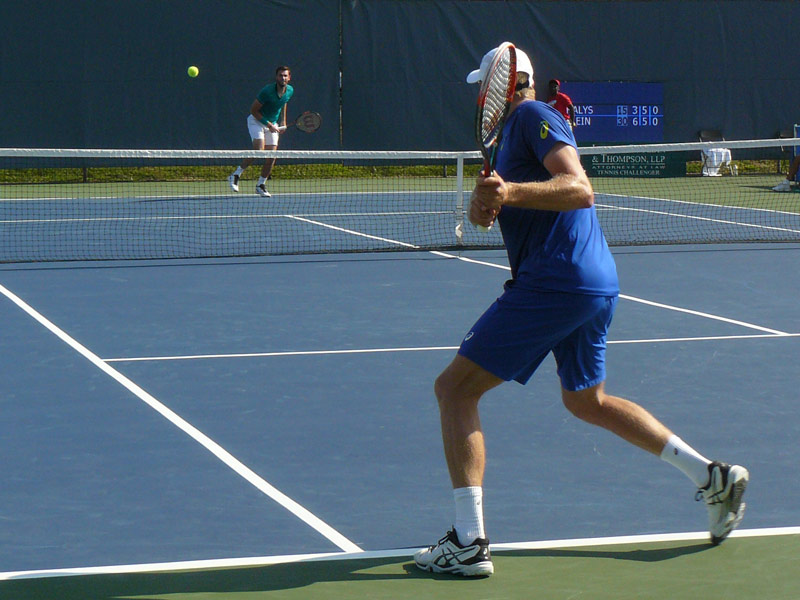 During an extremely long day that witnessed 14 matches and over 10 hours of action, six Americans, including third-seed Stefan Kozlov, advanced into the round of 16. Play on Tuesday also provided three upsets as top-seeded Quentin Halys (FRA), No. 5 Noah Rubin (USA) and No. 8 Tommy Paul all dropped their opening-round matches. 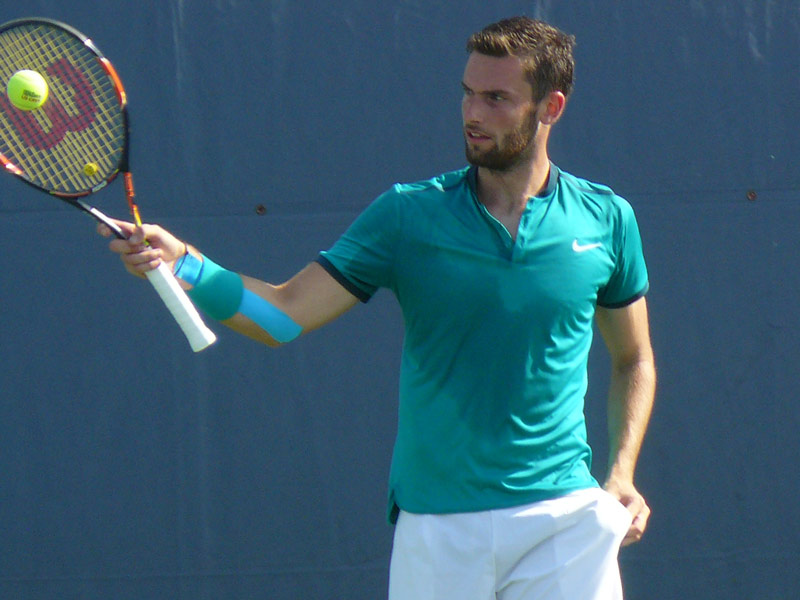 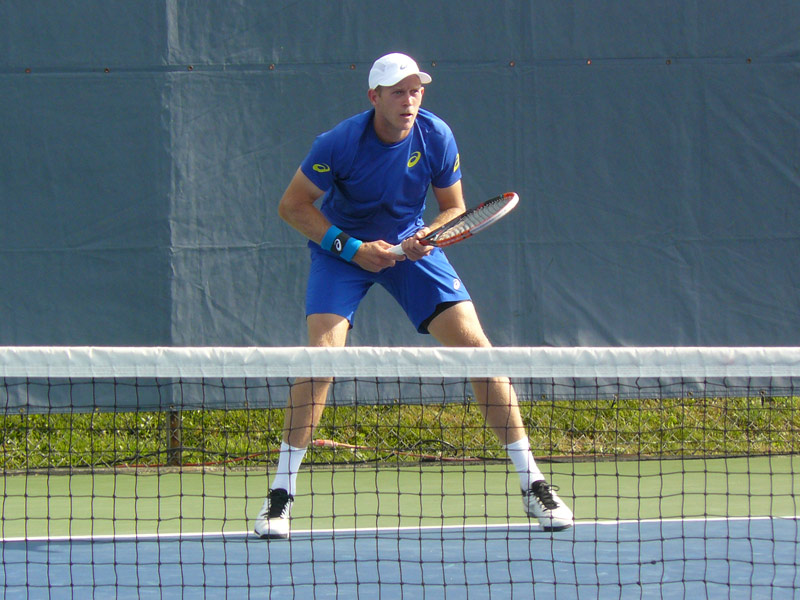 The third-seeded Kozlov, who is the highest ranked American in the field at No. 163, rallied to defeat wild card entrant Dennis Nevolo (USA), 3-6, 7-5, 6-0. The three-setter was one of seven matches to go the distance on Tuesday.

Fellow Americans Mitchell Krueger, Nicolas Meister, Daniel Nguyen and wild card Thai-Son Kwiatkowski each advanced in straight sets, while Sekou Bangoura upended Paul in three-sets to end the 19-year old’s run in the singles draw. Rubin, who was nursing an ankle injury, was defeated by alternate Lloyd Glasspool of Great Britain, 6-3, 6-2, in just over an hour.

Australian and No. 4 seed John-Patrick Smith rallied late against Liam Broady (GBR) in a three-set match that took two hours and 46 minutes. Smith dropped the first set in a tiebreaker before capturing the second, 6-4. Down 5-2 in the third and deciding frame, Smith rattled off five straight games to win the bout, 6-7(4), 6-4, 7-5. However, the Smith/Broady match was not the longest of the day as a qualifier Erik Crepaldi (ITA) outlasted Ireland’s Sam Barry, 7-6(5), 4-6, 7-6(3), in a three hour and four minute marathon. 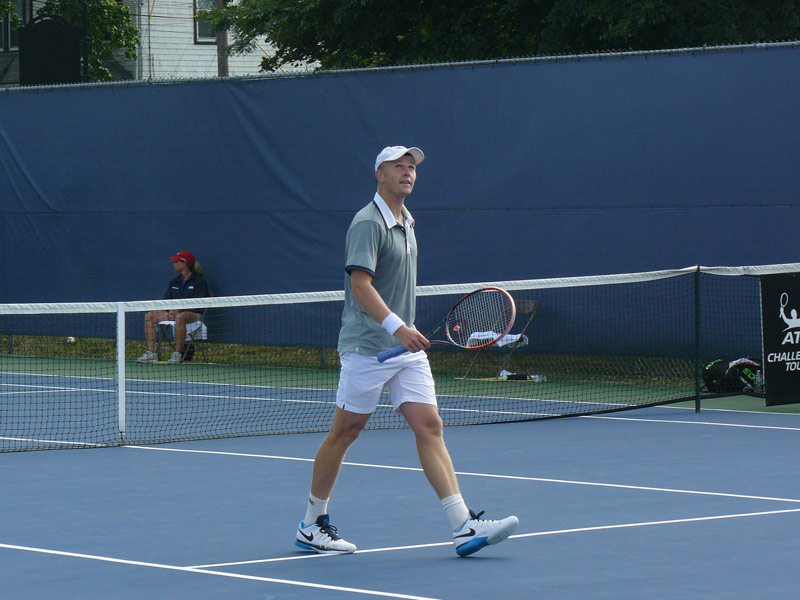 In other singles action featuring seeded players Darian King (No. 6) and Andrey Golubev (No. 9) moved on to the round of 16. King and Golubev needed three-sets to hold off their opponents while the No. 7 seed Guilherme Clezar and qualifier Jose Statham were tied at one-set apiece 7-6(2), 5-7 before their match was suspended by darkness.