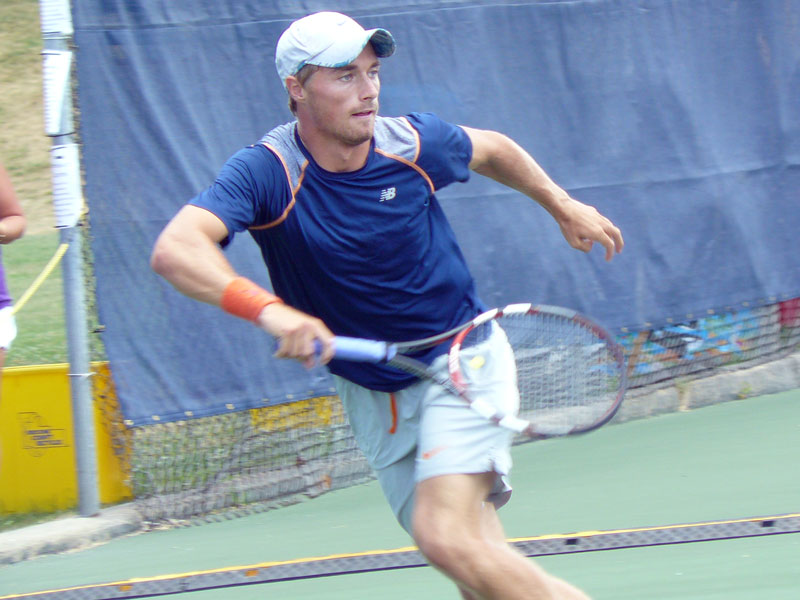 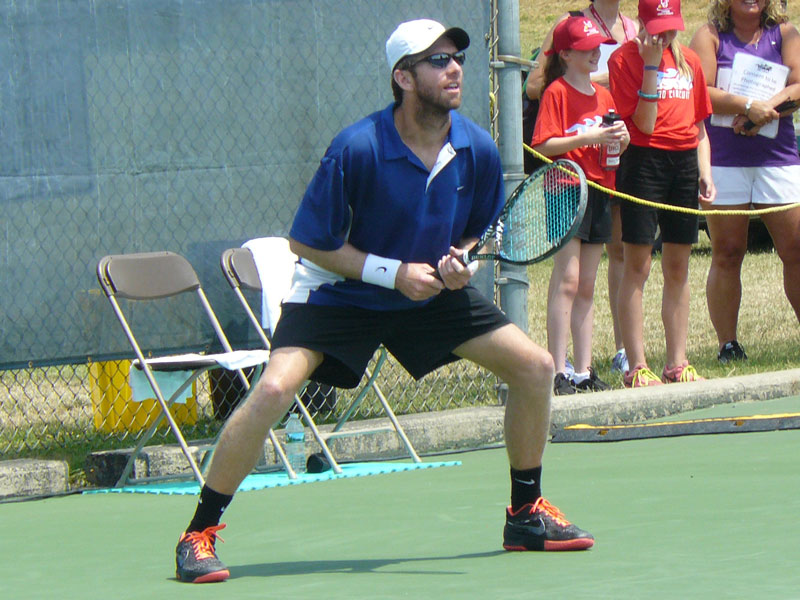 Ryan Haviland put together a solid match, winning, 6-3 and 6-2, over Zieziula, the Bearcats’ head coach. Haviland, a former All-American at Stanford, served six aces and controlled second-serve action on his way to victory. He moves on to face Erik Crepaldi, the No. 236-ranked player in the world, tomorrow. 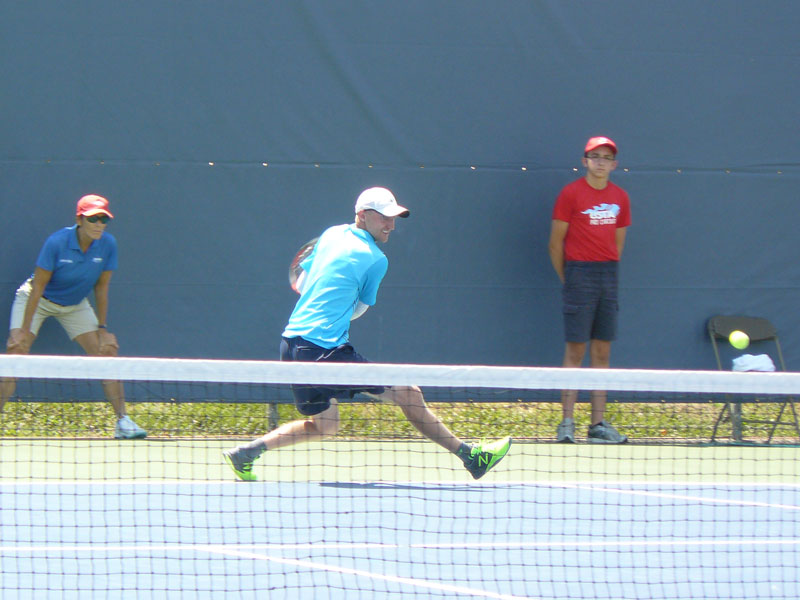 Raleigh Smith handled Hignett, the BU assistant coach, 6-3 and 6-2, in their qualifying match. Smith won five break points to take control of the bout, advancing to another qualifying round tomorrow, where he will play Finn Tearney. 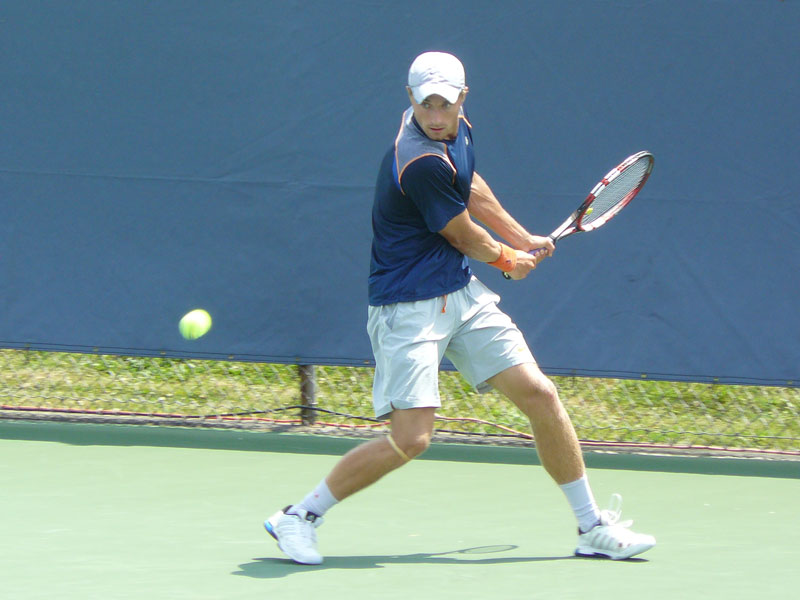 Tim Kopinski picked up a victory over Patrick Daciek in the first three-set match of the day. Kopinski won a 6-3 decision in the first, but Daciek battled back, eventually tying the contest with a 7-6 (2) decision in the second set. Kopinski then regained control and took the decisive third by a score of 6-2. 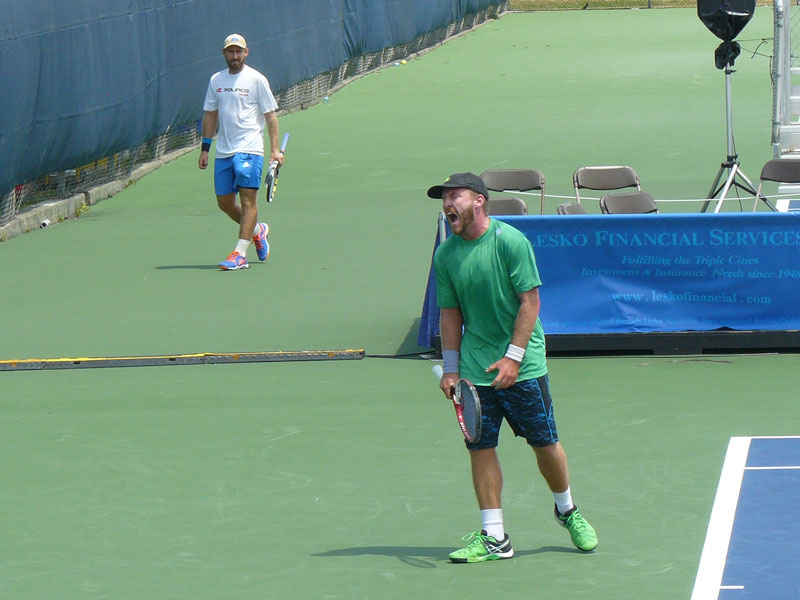 In the most competitive match of the day, Aleksandar Vukic outlasted Hunter Callahan, 7-6 (3) and 7-6 (7). The players went point for point throughout the contest, with Vukic gaining a slight edge in each tiebreaker. Vukic recorded nine aces in the first set and then won of the five of the last six points in the second-set tiebreak to claim the win.

Winston Lin rolled to a 6-0, 6-0, victory over Charlie Maher and Greg Jones took down Artem Khrapko, 6-2 and 6-3, in their match. Lin will take on Jose Statham and Jones will face Cameron Norrie in the next round of qualifying tomorrow.

In the final contest of the day, Damon Gooch handled Keith Whittingham, 6-2 and 6-3. Gooch will play Eric Quigley tomorrow in the next round of qualifying.