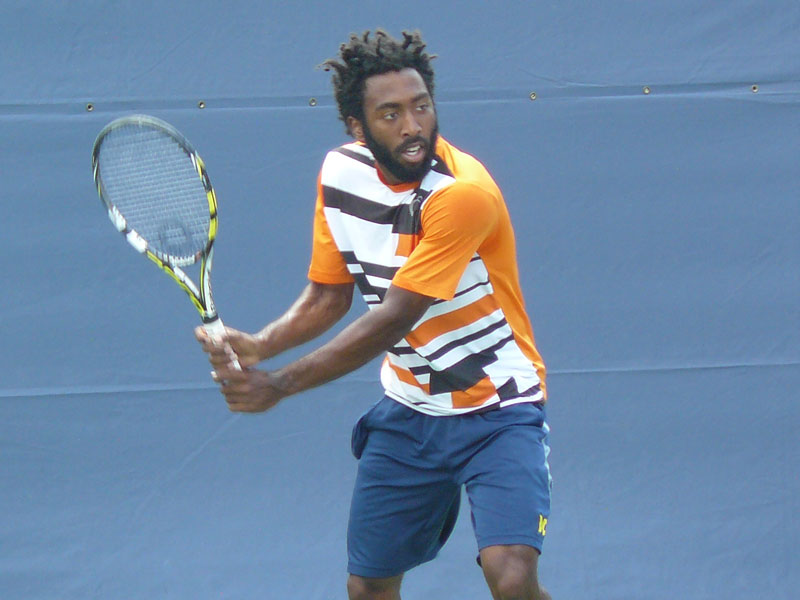 Eight players, including seven qualifying seeds, advanced in the singles qualifying draw Sunday. Four Americans won, including Evan King and Eric Quigley, who both needed three sets to move on to Monday’s final round of qualifying.

The top seed in the qualifying bracket, King, had to rally past Tim Kopinski in a three-set victory Sunday. Kopinski took the opener, 7-6 (3), but King fought back, winning 6-4 and 6-1 to take the contest. King was stellar in the third frame, winning 12-15 first-serve points. 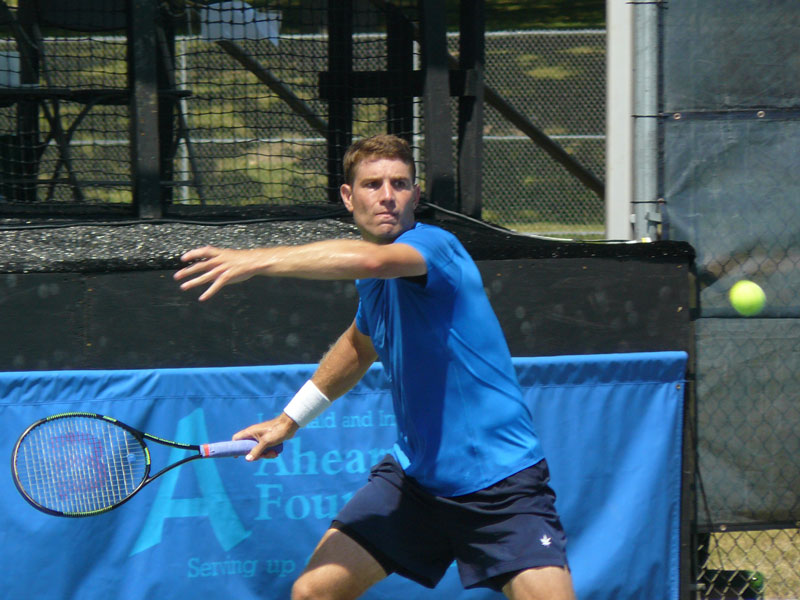 Quigley put together two strong sets, in the first and third, to take care of Damon Gooch, 6-2, 4-6, 6-2, in their contest. Quigley quickly broke Gooch’s serve in both odd-numbered frames, taking control and eventually advancing to Monday. 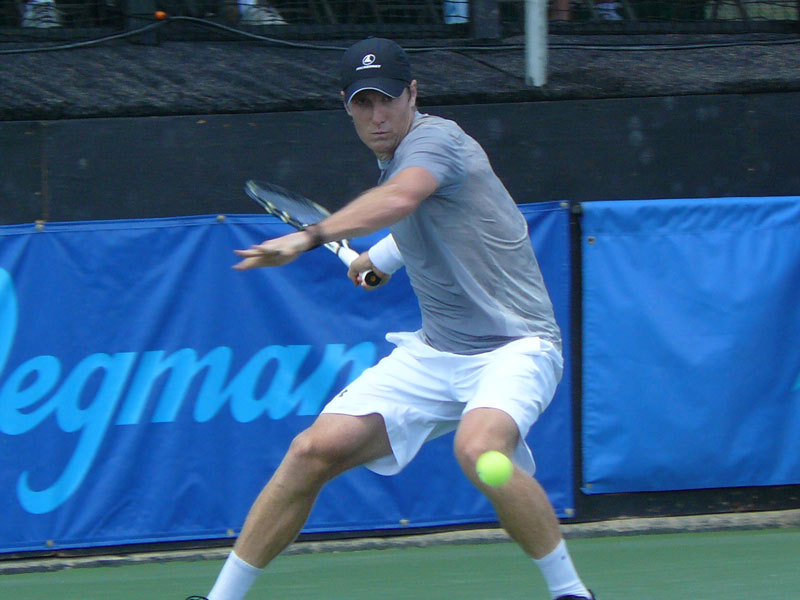 In the lone upset of the day, Aleksandar Vukic handled seventh-seed Clay Thompson, 6-4 and 6-4, as Vukic was able to break Thompson’s serve in both sets. Vukic became the only player to win on each of the first two days of this year’s tournament. 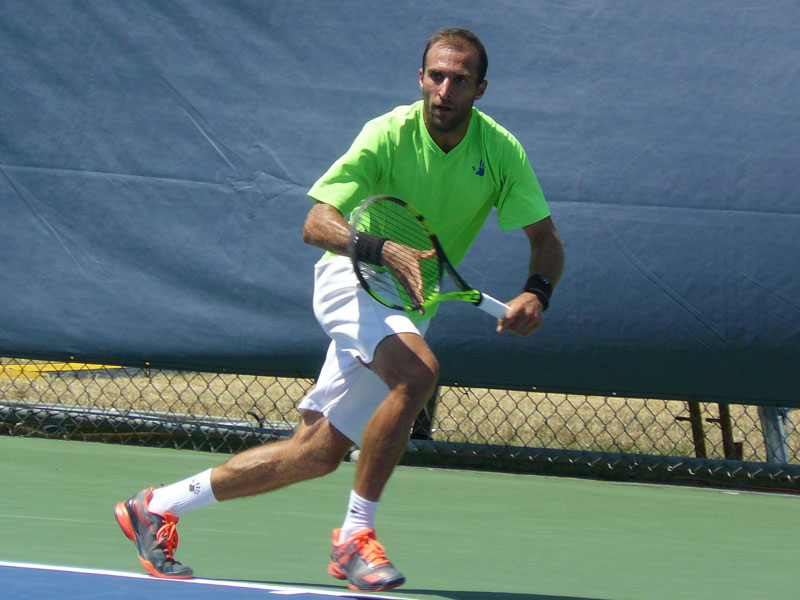 Erik Crepaldi bounced back from an opening 6-1 loss to Ryan Haviland in the first set. Crepaldi, a native of Italy, pulled out a 7-6 (6) tiebreaker in the second, extending the match. He then closed out Haviland, 6-4, in the third, breaking his foe’s serve late in the set. 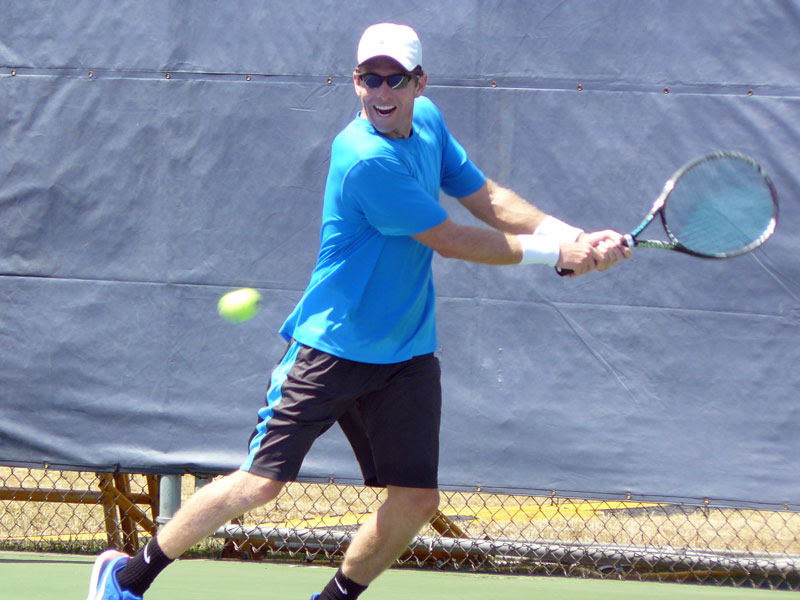