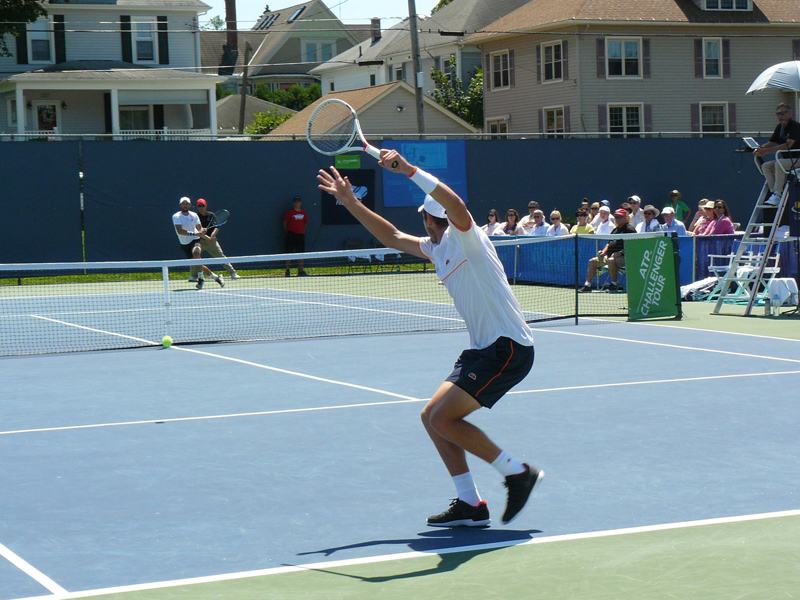 See Jordan Thompson (AUS) vs Jay Clark (GBR) in the 2018 Championship match Sunday afternoon. The doubles championship between Spanish brothers Gerard & Marcel Granollers and Alejandro Gomez (COL) & Caio Silva (BRA) kicks it off at 11AM. Only $6 for admission. 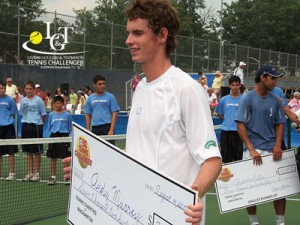 Matches run all day, with a feature match at 5:00pm that often features the top-seeded, best prospects of the ATP Challenger Tour. (Former top player in the world, Andy Murray, won here on his way up in 2005!)

The courts of Recreation Park have hosted future Wimbledon champions, Davis Cup team members, and Olympic Gold Medalists. And invariably, the draw is filled with the hottest rising tennis stars of the year. 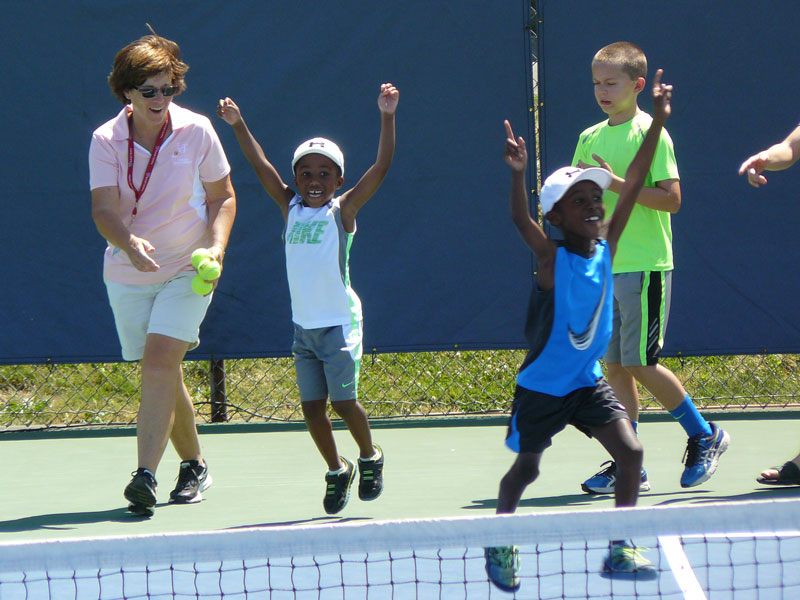 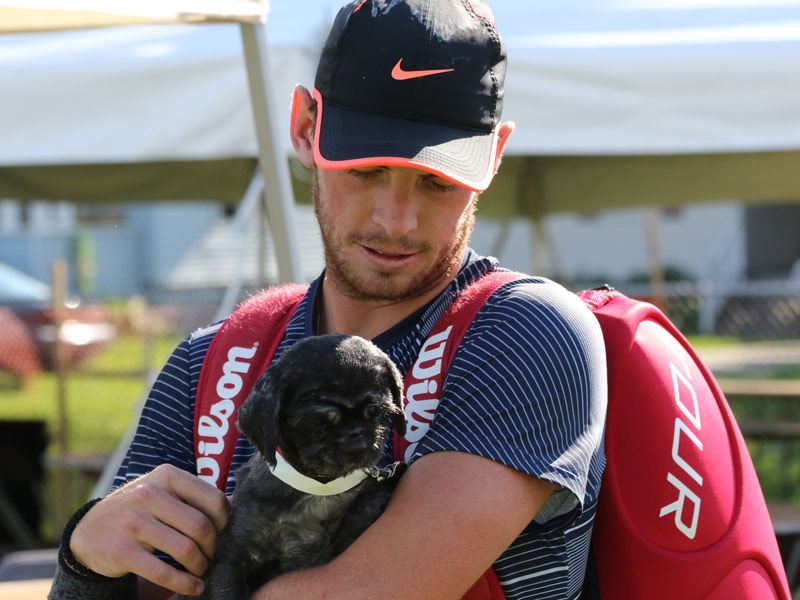 The tournament starts 10am July 21st