Available at the gate. 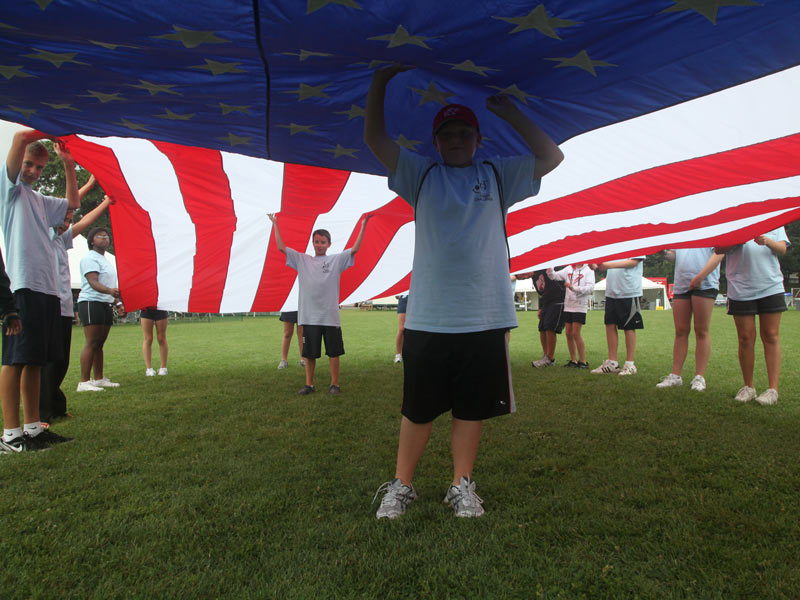 The LG&T Tennis Challenger is a USTA Pro Circuit Challenger event that attracts top ranked tennis players from around the world. Many countries are represented each year.

Our Binghamton Challenger is the only professional tennis Challenger tournament in Upstate New York and one of only a few in the northeast and midatlantic. We’ve seen some of the greats over the years, on their way to becoming stars.

The Challenger Tournament brings both Binghamton and Upstate New York a unique opportunity to host and view an international professional tennis tournament, while also helping to support charities at home. Binghamton Challenger tennis has helped raise thousands of dollars for charity since its inaugural year, 1994. 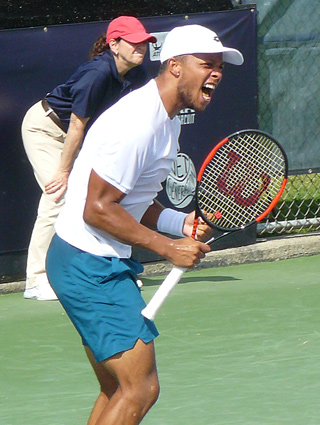 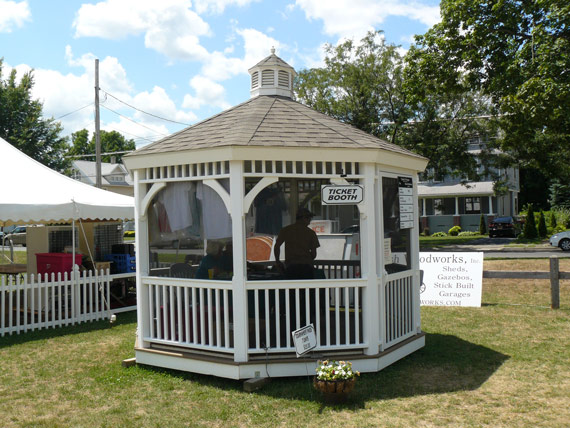 $25 for a tournament pass

Get your pass at the gazeebo when you get to Rec Park. 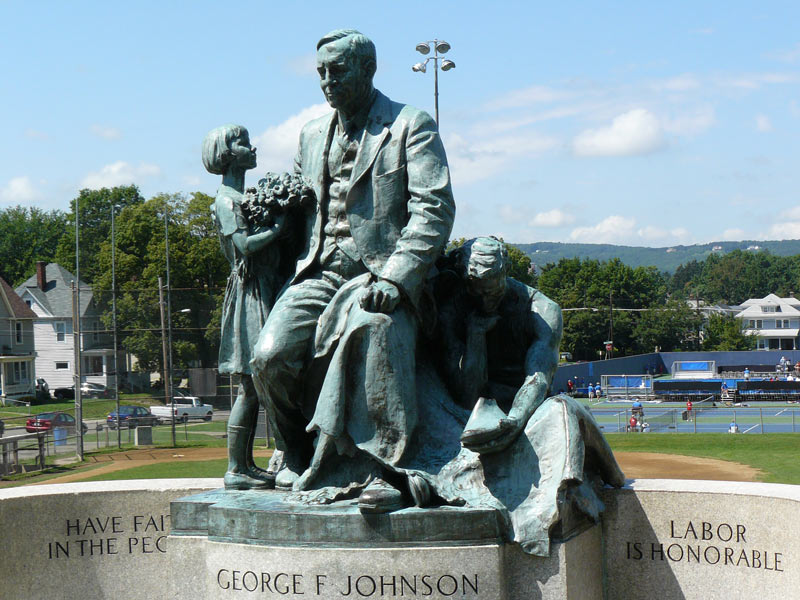 Greater Binghamton, population of 220,000, is located in central southern NY. It is an hour drive from Syracuse, NY (to the North) and Scranton, Pa. (to the South); about 3 hours from Buffalo, Albany, Philadelphia and NYC.

Binghamton’s heritage can be tied to unique success in business. Binghamton saw spectacular growth between the mid-1800s and the mid-1900s with a large cigar manufacturing operation, Endicott Johnson shoes, and IBM all uniquely thriving in the area. Binghamton became known as the Parlor City, due to the large parlors of the houses being built during the boom of the Industrial Revolution. 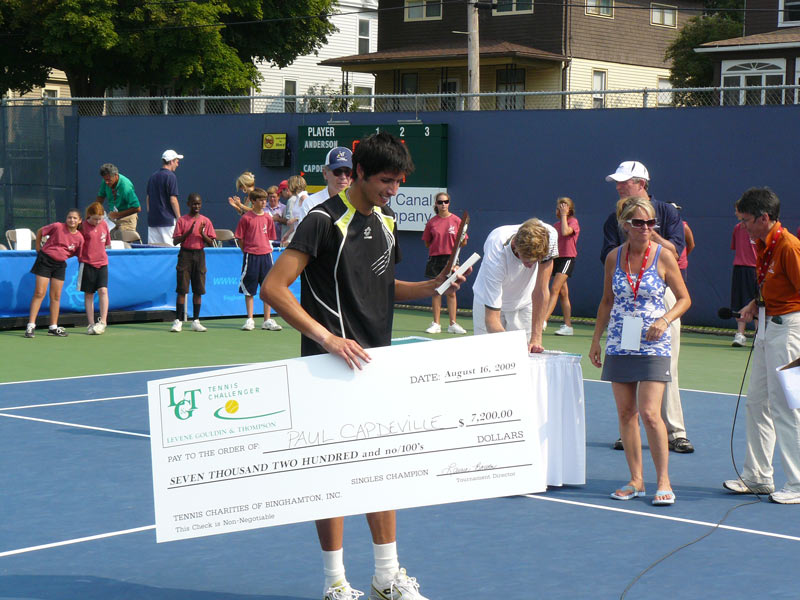 The ATP points players earn at the Levene Gouldin & Thompson Tennis Challenger and how the $75,000 in prize money breaks down: