The LG&T Tennis Challenger will return in July 2022

“We’ve made the difficult but necessary decision to cancel the 2021 Levene Gouldin & Thompson Tennis Challenger. The required COVID-19 protocols for players, umpires, staff, and volunteers are simply too great a burden for the size of the tournament we host in Binghamton. Working with the USTA, we’ve come to an agreement to host the tournament here again in July 2022.
A driving force for this tournament is to showcase our community and attract tennis fans from all over to visit, dine, and lodge in the City of Binghamton. Current restrictions would allow only a fraction of normal attendees –if any– to matches or community events. Without those tickets sales and sponsorships that help support the tournament, it’s not financially feasible to move forward.
We’re tankful to our partners at the City of Binghamton, Mayor David and the Parks Department for making critical investments to the Recreation Park tennis courts that will benefit not only future Challenger tournaments but the thousands of community and youth tennis players who play there every year.
We look forward to making a strong return in 2022.”
-Laurie Bowen, Tournament Director
-Howard Rittenberg, Levene Gouldin & Thompson

The 2020 Levene Gouldin & Thompson Tennis Challenger wil not take place due to the continuing outbreak of COVID-19.

Thank you to all of our fans and sponsors for your support of the event and we look forward to 2021! 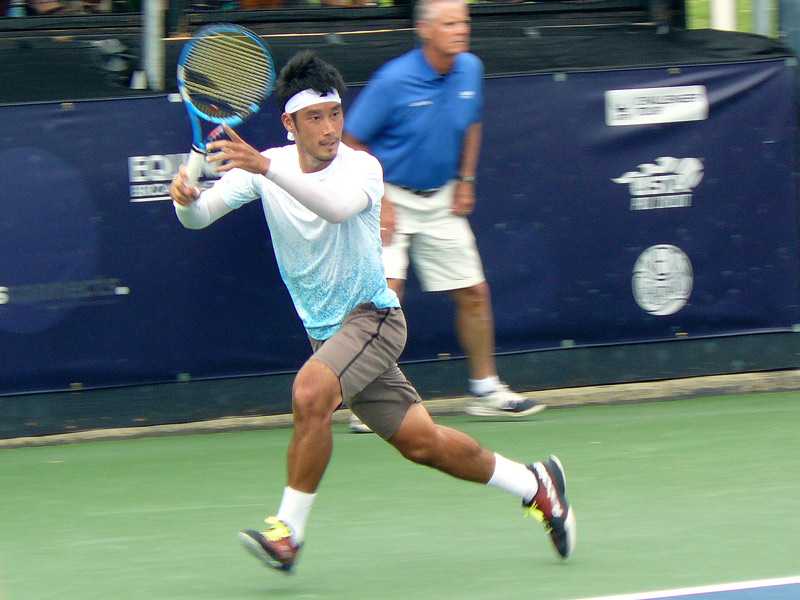 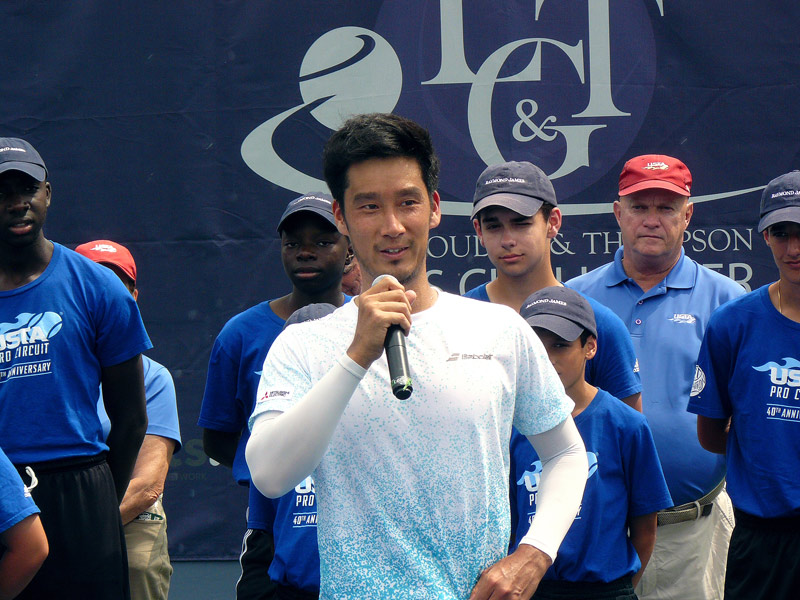 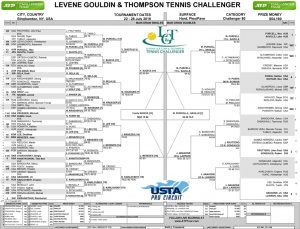 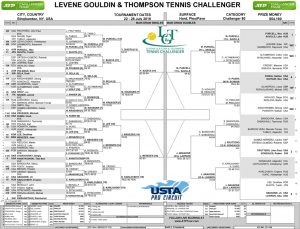 END_OF_DOCUMENT_TOKEN_TO_BE_REPLACED

In Friday’s featured evening match, No. 7 seed Mitchell Krueger took to the court against the highest remaining seed, Dudi Sela, to secure his spot in the Semi-Finals. The No. 4 seed quickly took the opening set 6-1, but the American was able to hang close in the second and force the tiebreak. Krueger closed out the second 7-6(5) and kept that rolling into the final set. Krueger made his move, breaking Sela, and was able to hold serve and close out the match with a final score of 1-6, 7-6(5), 6-4.
END_OF_DOCUMENT_TOKEN_TO_BE_REPLACED